The most controversial price prediction model of Bitcoin is the stock-to-flow model. The foundational ingredient of this model is the inflation rate of Bitcoin, which is continuously falling and supposed to correlate with higher and higher prices. What is the Bitcoin stock to flow model and why is there so much controversy surrounding this price model?

The Bitcoin stock-to-flow model (affectionately known as s2f model) was created in 2019 by pseudonymous Dutch financial analyst PlanB. It gained a lot of attention in the 2020/2021 bullrun. It seemed to have predicted the Bitcoin price reasonably well. When the bear market unfolded in earnest, the model didn’t look so good anymore: price has been deviating a lot from the projected price.

What is the Stock-to-Flow Ratio?

A crucial property of money that has historically been conclusive in determining which money got adopted widely, is scarcity. This term can be numerically pinpointed as the so-called stock-to-flow ratio. In the dynamics of supply and demand that determine the value of everything, it is the supply-side variable.

Stock-to-flow is the ratio of a good’s accumulated stock to the amount produced or taken out of the ground each year. The higher the stock-to-flow (inventory divided by production), the greater the scarcity and the harder it is for producers to influence price. A high stock-to-flow acts as a kind of insurance of value retention.

The Bitcoin Stock-to-Flow Ratio Over Time

When Satoshi started mining in 2009, Bitcoin’s stock-to-flow ratio was zero: there were no BTC in existence when the first block reward was 50 BTC. Currently, there have been more than 19 million Bitcoin mined and the issuance has dropped to 6.25 Bitcoin per block. This comes down to a stock-to-flow ratio of around 58, or a yearly inflation rate of around 1.7%. These numbers are constantly changing though, as the stock keeps growing relative to the number of BTC left to be mined. The stock-to-flow ratio especially bumps up after every Bitcoin halving, roughly every four years. The halvings are visible as vertical dotted lines in the graph.

What is the Stock-to-Flow Cross Asset model

From the above graph, the linear regression is hard to miss. From the article:

As can be seen from the cleaned-up plot below (no colors, no gold and silver), the dots that represent monthly Bitcoin s2f scores cluster in three, possibly four groups.

This clustering is no surprise, as the Bitcoin halving makes Bitcoin’s stock-to-flow ratio suddenly jump up in value and thus to the right in the graph. PlanB came with a rather daring interpretation of these clusters, namely that they would overlap with different stages in Bitcoin’s evolution as a financial asset, ‘phase transitions’ even.

The reason the hypothesis is daring is that it’s not needed to explain the clusters. Imagine gold would have a supply squeeze every four years, because of mining getting progressively harder. Would this require an explanation of ‘phase transitions’? Probably not. Gold is still gold.

Still, Bitcoin’s ‘phase transitions’ isn’t totally far-fetched. The theory draws our attention to the fact that how we view Bitcoin is subject to change. Bitcoin has become a different asset in our eyes since its inception (hence PlanB’s name ‘cross asset model’). And to be fair, there can be a feedback loop between perceived function and price. After all, if Bitcoin becomes taken seriously as a financial asset, this will likely draw in institutional investors that would have stayed on the sideline in earlier phases of BTC’s incarnation as an asset.

Criticisms of the Stock-to-Flow Model

A few different kinds of criticisms have been raised against the stock-to-flow model. Some are fairly obvious and accepted, one is more contentious.

The most important critique is that s2f only takes the supply side of the story into account. The entire model hinges on the assumption that demand is constant. As we experienced in 2022, when the Federal Reserve started tightening liquidity in the financial system, this is not the case. All asset prices dropped because of the demand destruction.

Critique 2: The model is not sustainable

Is it likely that the relation between price and stock-to-flow is so predictable and can it really endure? According to the model, Bitcoin would reach a price of 250 billion dollars in 2045. Rather unlikely, considering the amount of dollars in circulation.

Let’s approach this critique from a different angle. Take Ethereum post-Merge, which could reach an extremely low inflation rate of close to, let’s say as an example, 0.1%. Ether’s stock-to-flow would then be 1000. Would the price of Ether jump by an order of magnitude right after the Merge? Empirically, it hasn’t. What if ETH would become deflationary and s2f would go to infinity? The model has to break at some point.

This is an econometry/mathematics argument that your writer has to trust statisticians on. Some have discredited the stock-to-flow model on the grounds that a property known as cointegration exists between stock-to-flow and the price of bitcoin. Cointegration is supposed to hint at a causal relation between the two variables, which would make the correlation that the model finds trivial. However, this cointegration debate is still hotly contested and by no means settled.

The s2f model has spurred many analysts to delve into supply demand dynamics and come up with their own model. We discuss a few.

Jurrien Timmer from Fidelity shares the common critique on s2f, namely that it doesn’t incorporate the demand side. How will the demand for Bitcoin develop in the coming years? No one knows, but Timmer took the past growth curve of mobile phone adoption and internet adoption as proxies.

A different way to look at the supply side is the amount of dollars that are floating around to buy Bitcoin. The more the currency is debased (the more money is ‘printed’), the higher the incentive to buy Bitcoin/crypto. Macro investor Raoul Pal charted the global money (M2) supply growth / decline versus the size of the crypto market. The graph hints at a significant correlation. It’s the liquidity, stupid.

The most important thing to realize about the stock-to-flow model is that it’s just that: a model. It might sort of work or totally fail. Most models fail sooner or later, as reality is more complex than any model and always comes up with new variables that were not included in the model. This is especially the case for s2f, as the whole demand side of the equation isn’t factored in.

Still, the model reminds us of the powerful role that scarcity plays for assets that are deemed valuable. Even if the s2f model fails, this doesn’t take away from the fact that Bitcoin is and will be one of the scarcest monetary assets on the planet. Let’s just see if it keeps being in demand! 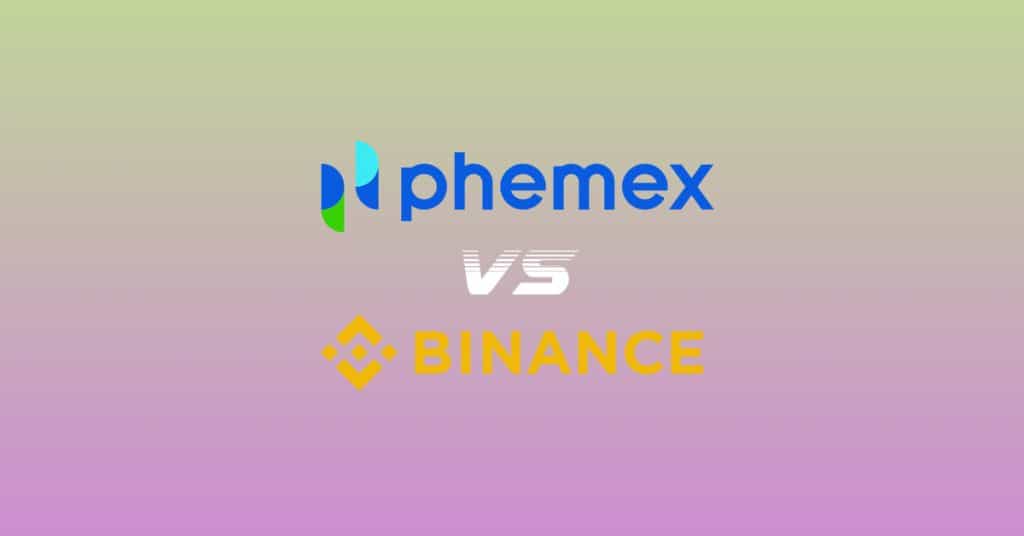 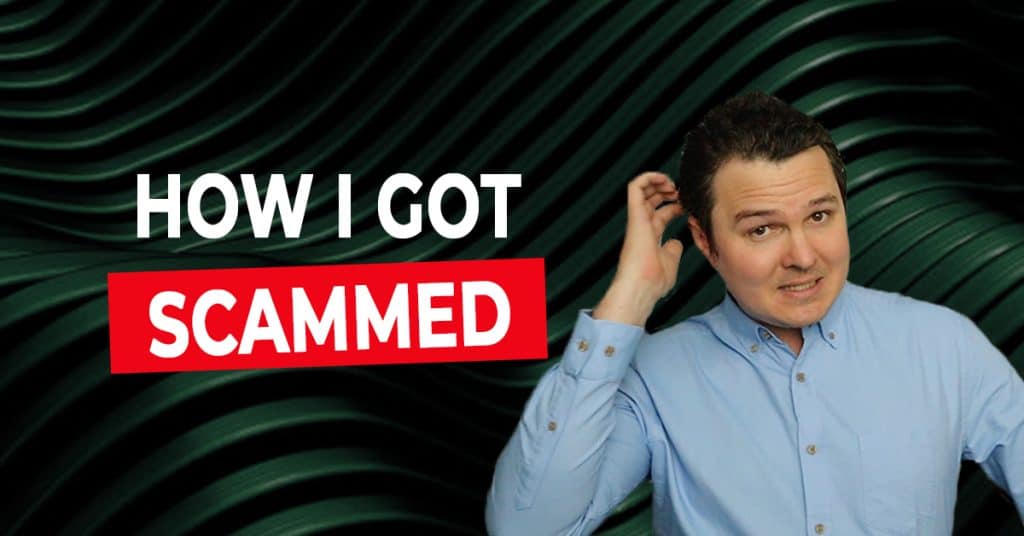 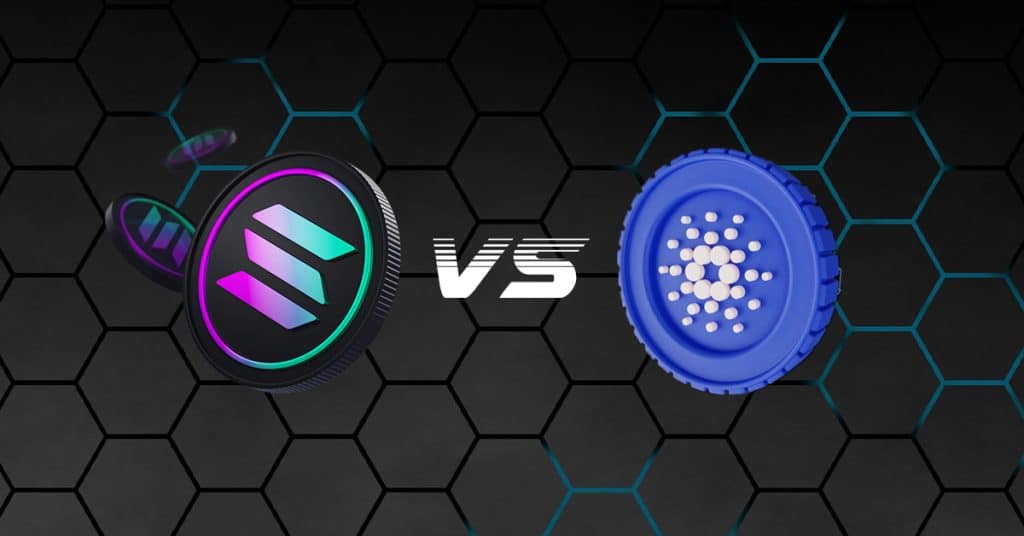 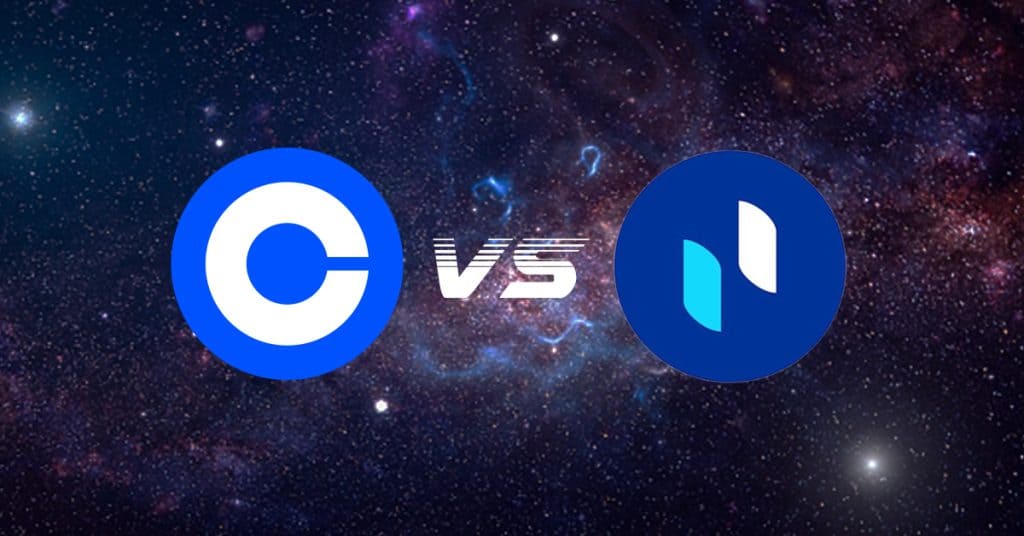 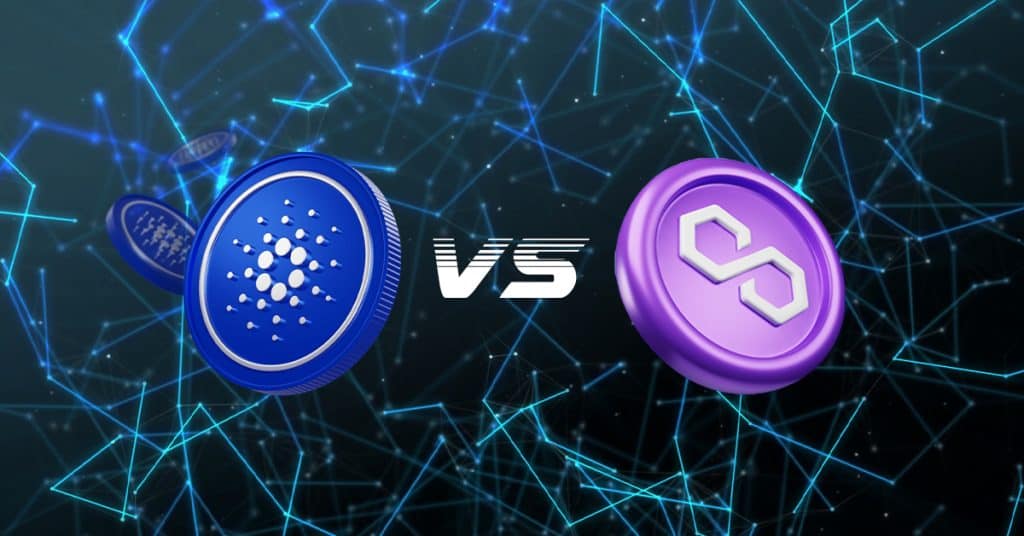