Before we get started, this is not a recommendation or endorsement to buy any token mentioned. I am disclosing I hold VELO and hence may have some bias in writing about Velodrome. This should not be the basis for any investment decisions.

Back in early January 2022, the famed DeFi developer and founder of Yearn Finance, Andre Cronje, released details on an upcoming project that would later be called Solidly. It was a mash-up of ideas and concepts pioneered by the Curve veToken incentives as well as the (3,3) Nash equilibrium design popularized by Olympus. In exchange for providing liquidity, users would receive SOLID tokens, which they can lock up for veSOLID tokens. These veSOLID tokens grant holders a claim on Solidly trading fees as well as the opportunity to boost rewards through voting. This is all somewhat similar to how Curve Finance’s CRV token functions when locked up as veCRV, except veCRV holders are voting on CRV emissions to be rewarded to those acting as LPs in Curve pools.

Eventually in February 2022, Solidly would launch with a number of issues, including a bug in the code, as well as a barrage of bad news following revelations at the time that Andre’s partner in building Solidly, Daniele Sesta, had entrusted his DeFi protocol Wonderland with a CFO who was formerly the co-founder of the famed QuadrigaCX crypto exchange, which fraudulently mismanaged and lost approximately $169M Canadian dollars. It was a bumpy ride and would eventually lead to Andre rage-quitting DeFi in mid-March 2022.

Then on May 19th, a team of developers, some of which originally worked on veDAO on Fantom, announced Velodrome as a new automated market-maker (AMM) and liquidity marketplace on the Ethereum L2 Optimism. 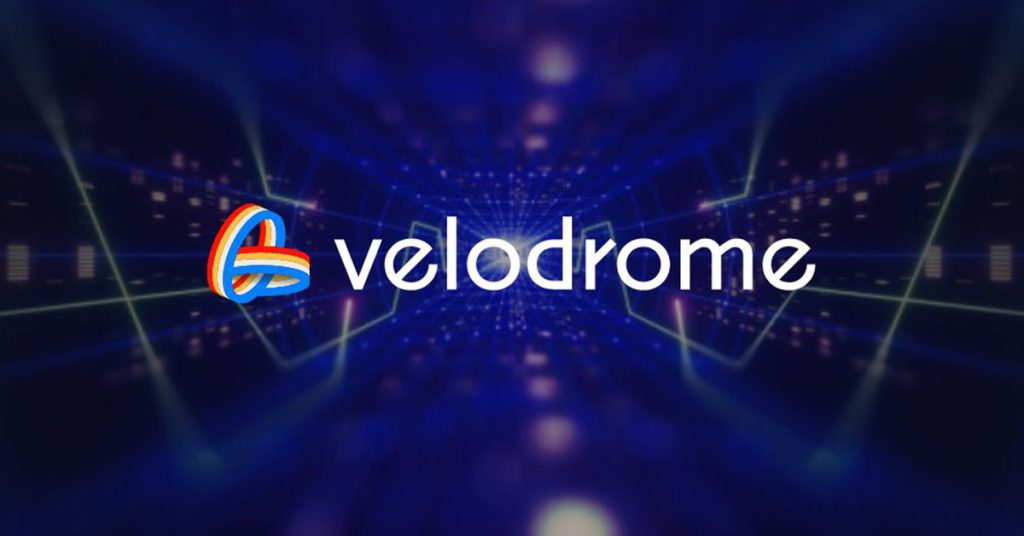 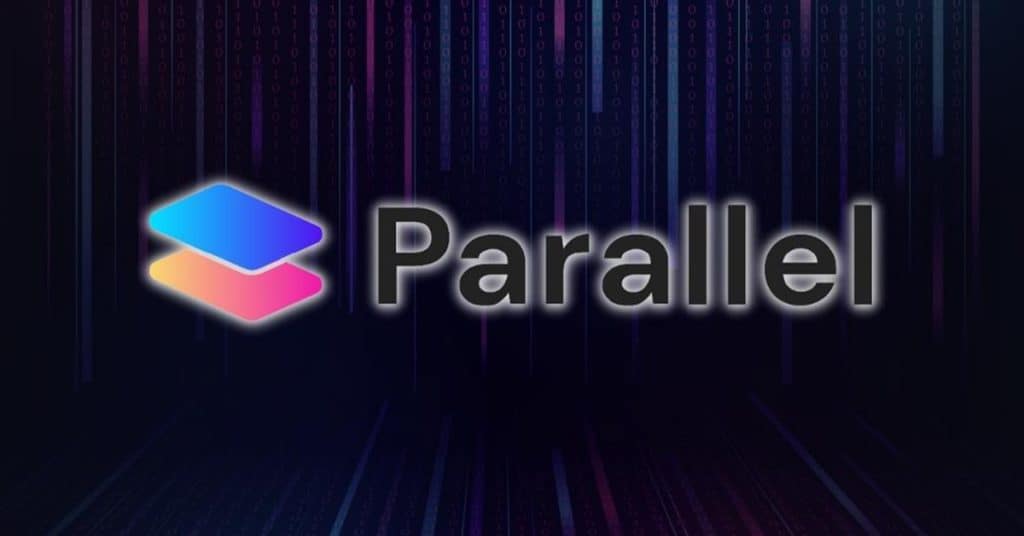 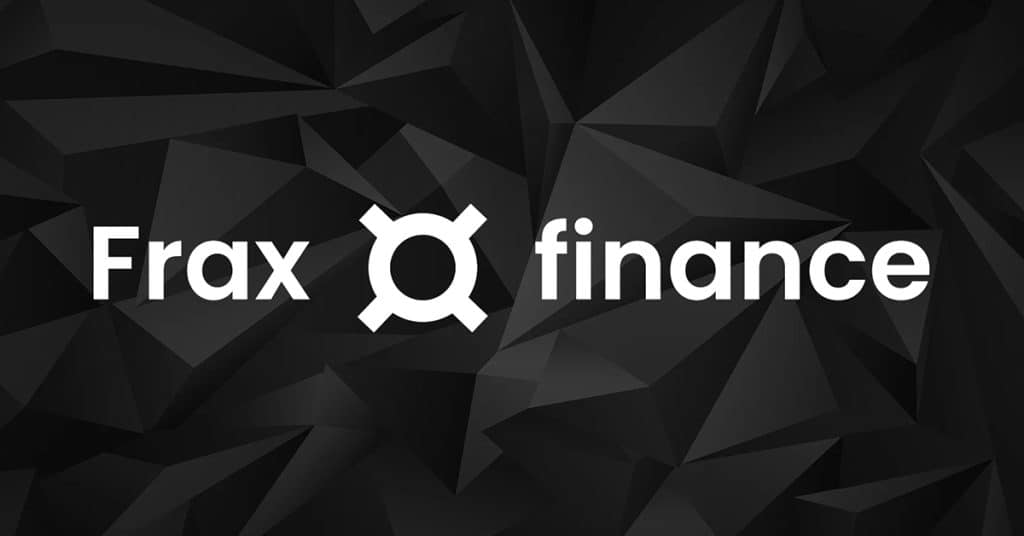 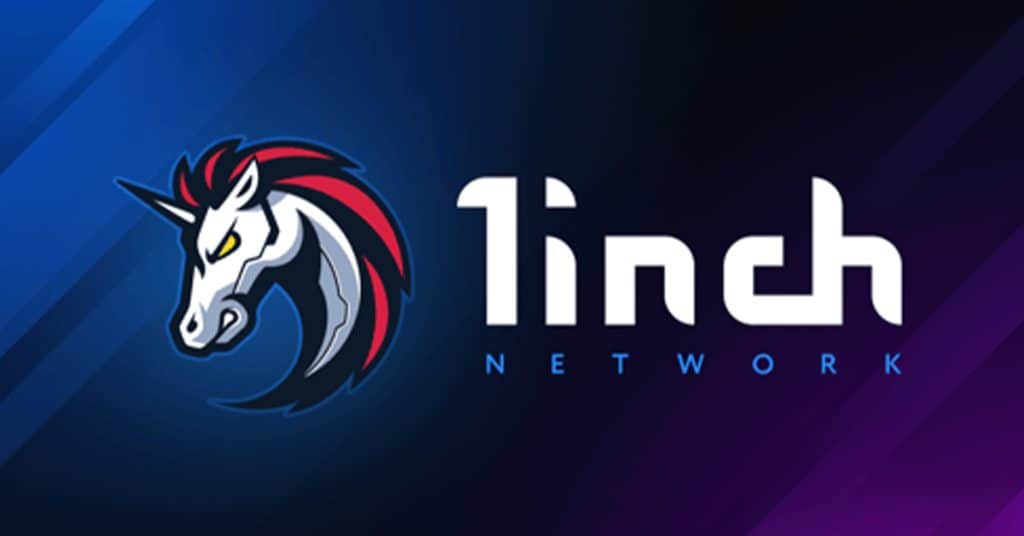 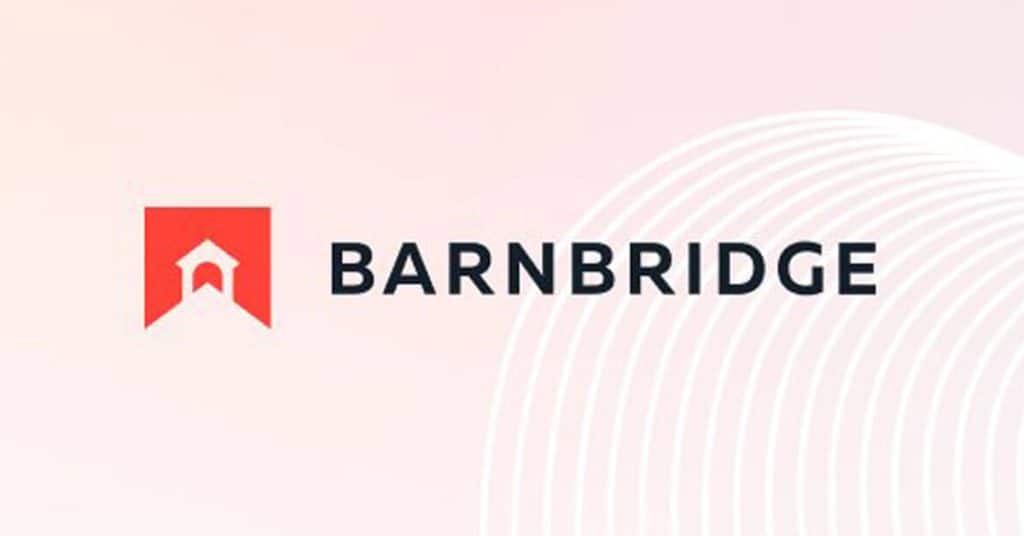 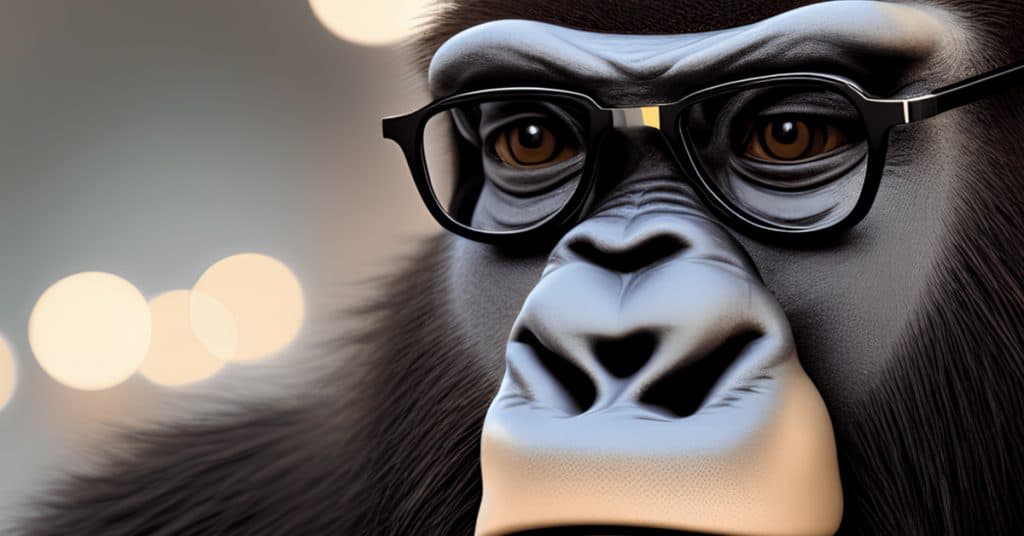 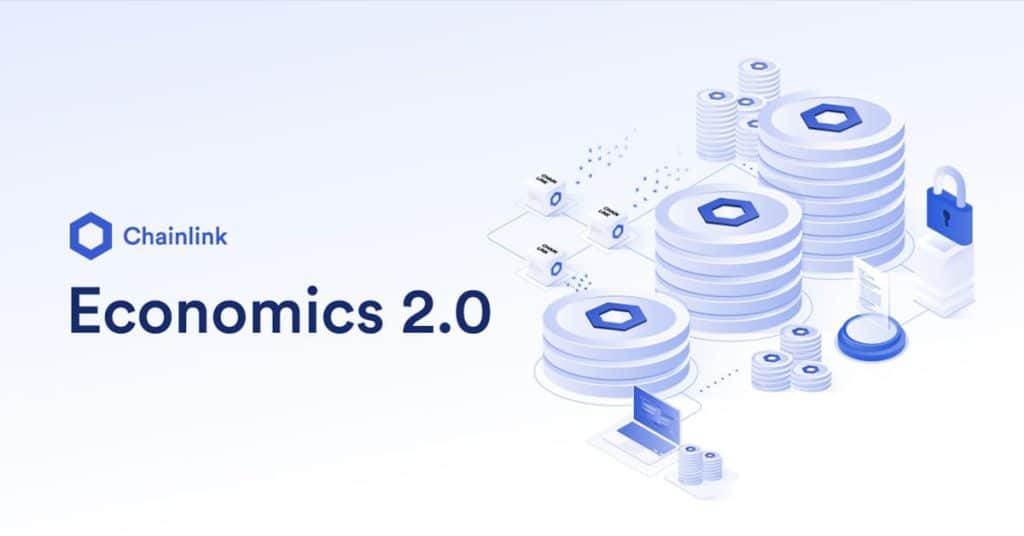 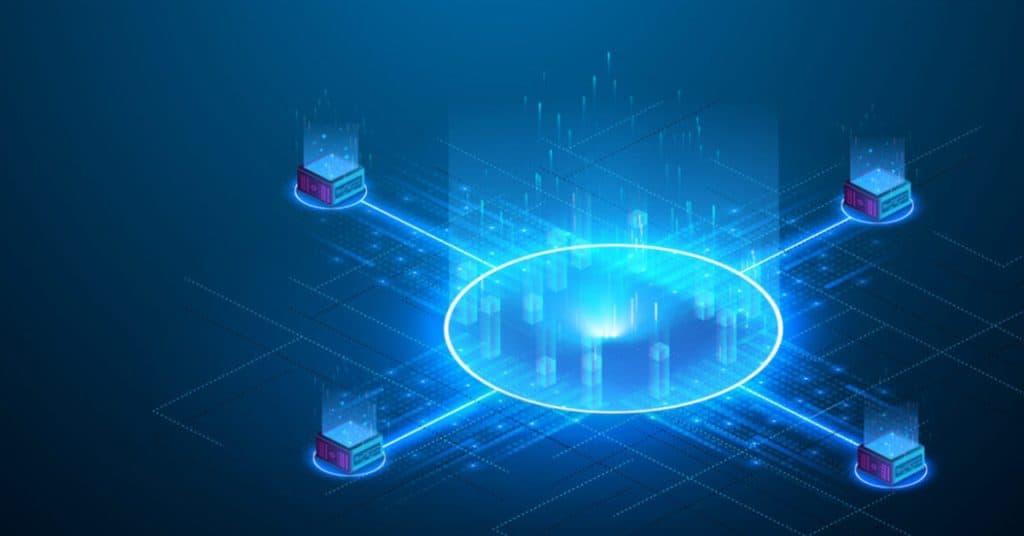 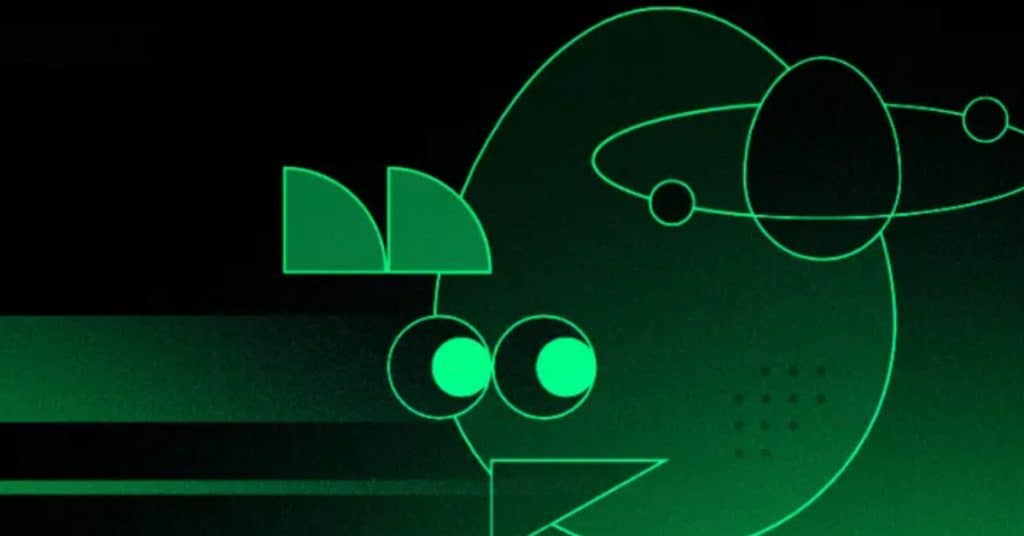