In crypto, two major ways to earn income on your coins are staking and yield farming. In both cases, you temporarily depart with your capital and get coins in return. In other words, they are both forms of passive income. But there are both fundamental and practical differences in terms of profitability, effort, and risk.

The Fundamental Differences Between Staking and Yield Farming

Staking vs yield farming, the TLDR: these two things look similar on the surface but are anatomically different beasts:

With staking you help secure a blockchain network. With yield farming you allow other people to trade crypto.

Staking is how proof-of-stake crypto protocols ensure sound operation. Owners of coins who engage, put their coins 'at stake' and get rewarded with the occasional honor of being chosen to build and/or validate a new block. Should they not play by the rules of properly building and/or validating blocks, they will get penalized ('slashed'). This is the game-theoretic foundation that ensures the integrity of the proof-of-stake chain, not unlike how in proof-of-work chains, mining costs drive miners to honest block building. Of course, stakers are rewarded for their efforts: they get a percentage. (read more: 6 misconceptions about staking).

Yield farming is a method of earning yield (rewards or interest) by depositing a pair of coins into a pool. With other users, you become a liquidity provider who makes trading possible. The rewards come from other users, who use the pool to trade their coins. They pay a transaction fee in return, which is the yield you 'farm'. There are also variants of yield farming where extra yield is paid out in the token of 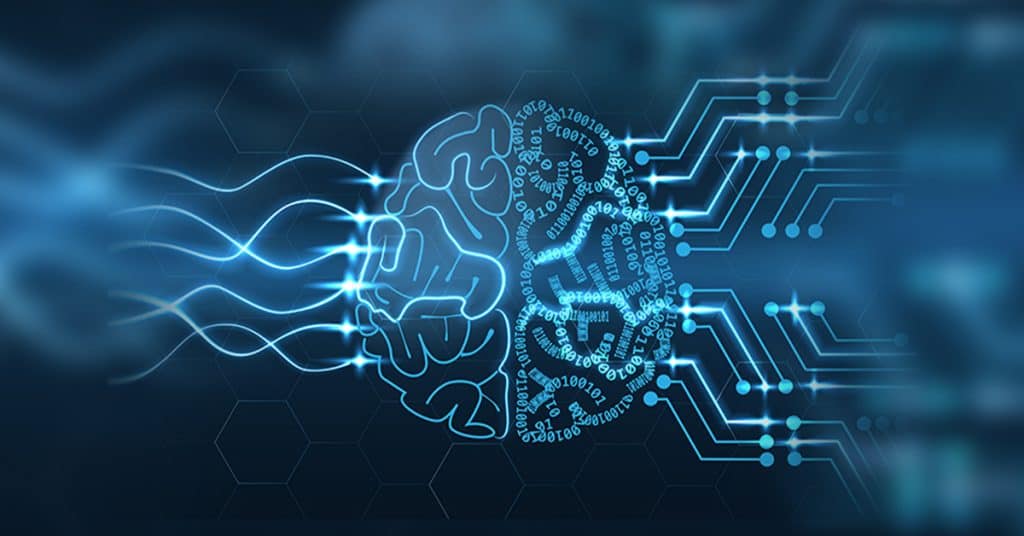 Crypto developers have already been trying to monetize this emerging domain. What projects should we pay close attention to? In other words, what are AI coins? 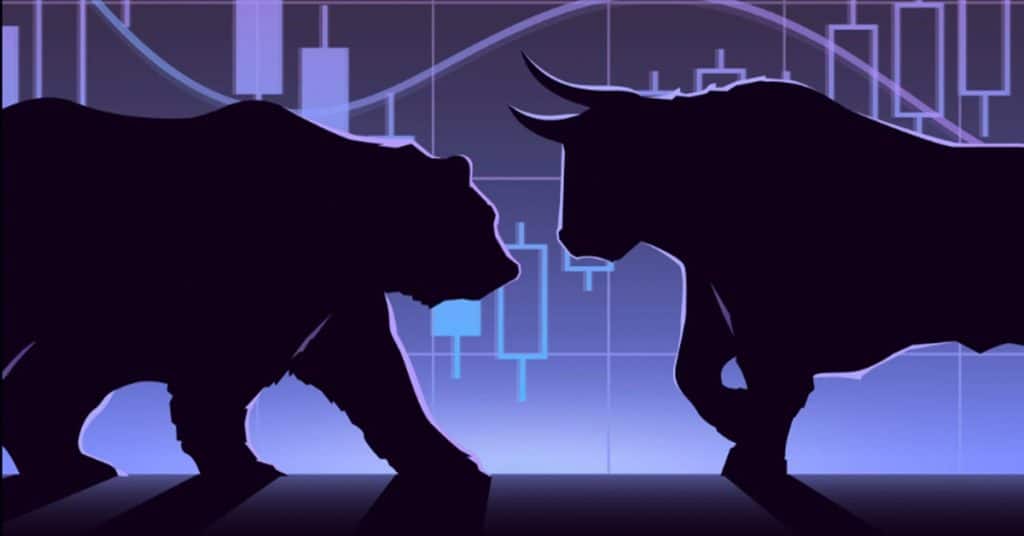 Let’s dive into the difference between a bull trap versus a bear trap. 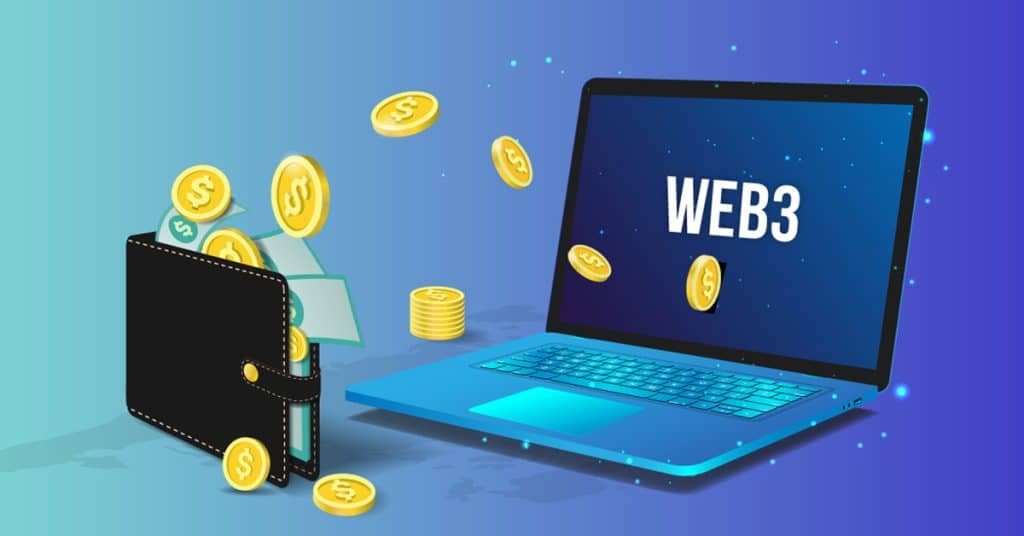 How to invest in Web 3? It turns out there are three important angles to do this. Buy coins, find a job, or buy stocks. 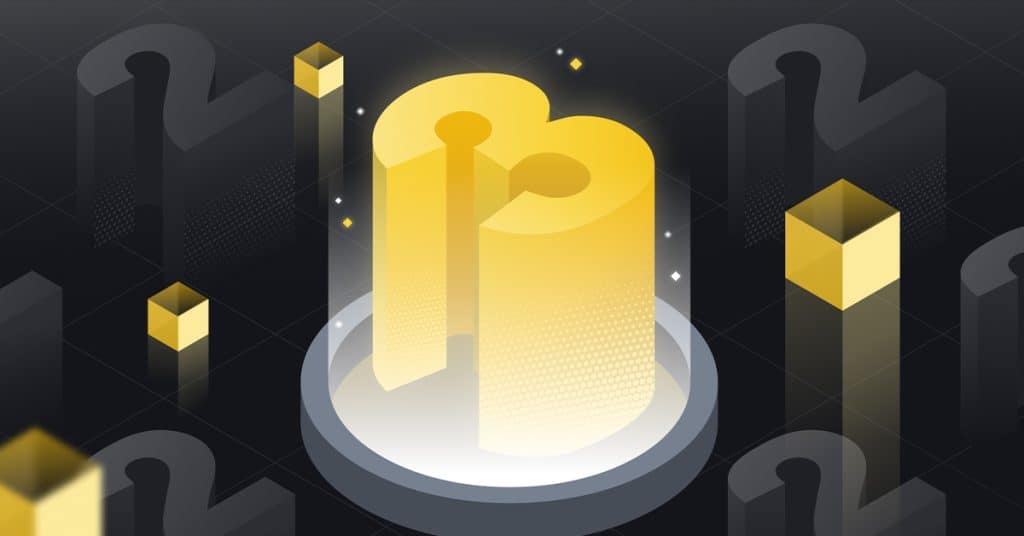 What is the difference between Web 2 and Web 3? Web 3 is a reaction to Web 2: the internet that coalesced towards a handful of giant companies reigning over user content and data. 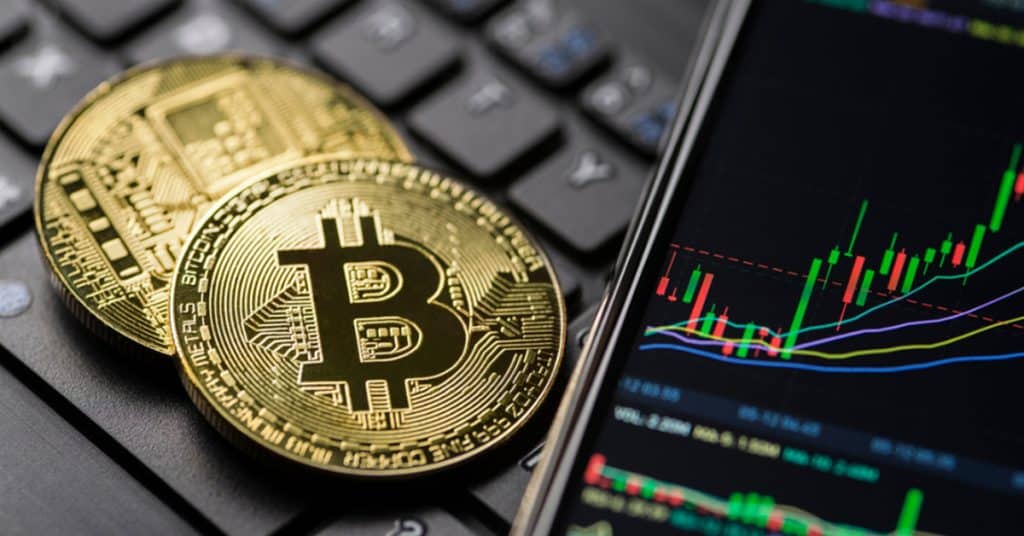 What are the benefits and drawdowns of centralized and decentralized exchanges? What should you consider when deciding which type of exchange(s) to use? 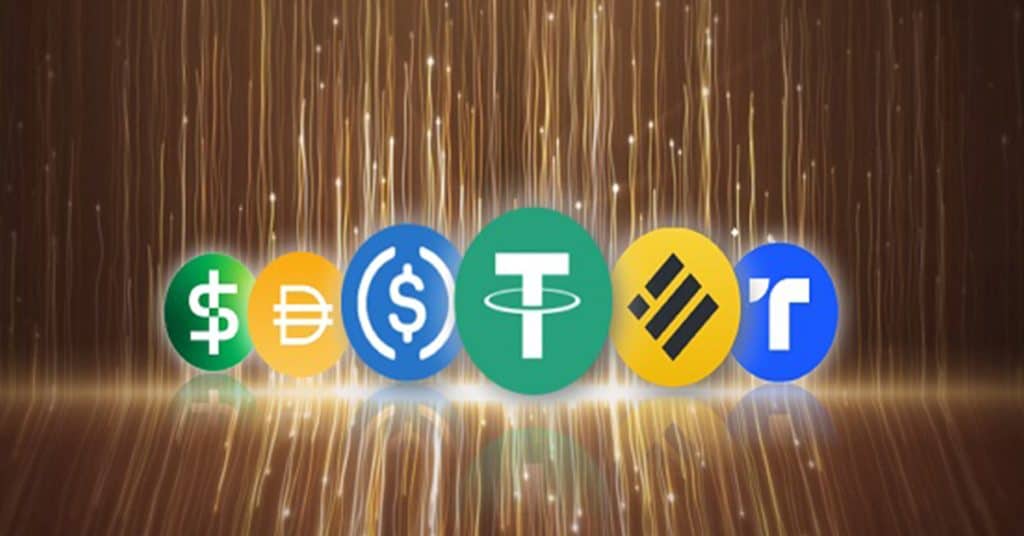 Everyone likes stablecoins as a fast and cheap way to get access to (mostly) on-chain dollars. But who is on the ‘other side of the trade’? In other words, How do stablecoins make money? 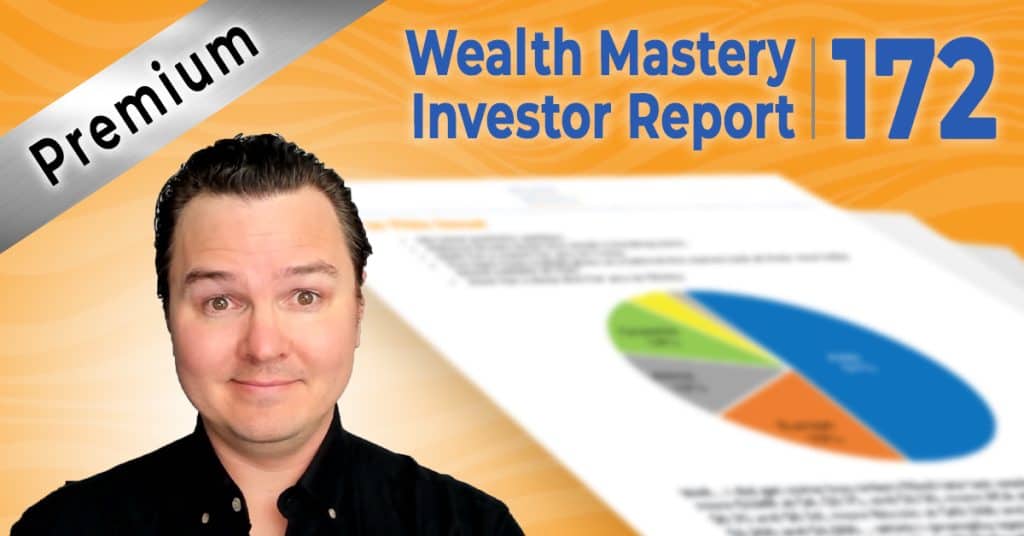 – I share my thoughts on the state of the market, Genesis owes 900 million to customers, Arbitrum domination, Twitter crypto payments, market downturn & Litecoin.
– Rekt Capital has the latest technical analysis for you on the market.
– Erik has a report for you on the upcoming Ethereum Shanghai upgrade.
– Defi Dad has a tutorial for you on how to earn 4.75% staking LINK with Chainlink Economics 2.0.
– Jesse has a ton of hot new airdrops for you.
– Hot new token sales.
– Rebecca has all of the latest news for you. 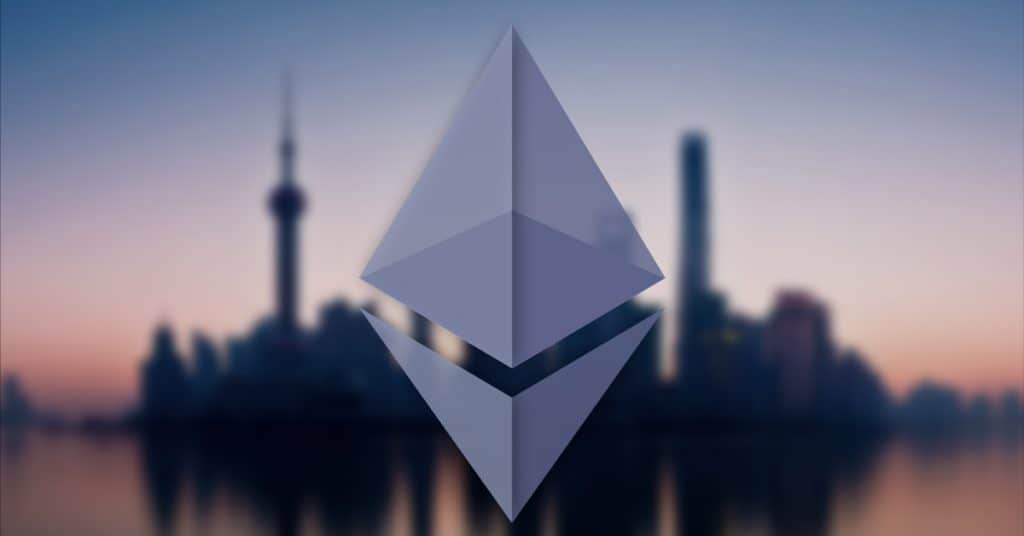 The Ethereum Shanghai upgrade will include a few large improvements. The most noticeable one: people who currently stake their ETH will be finally able to withdraw. 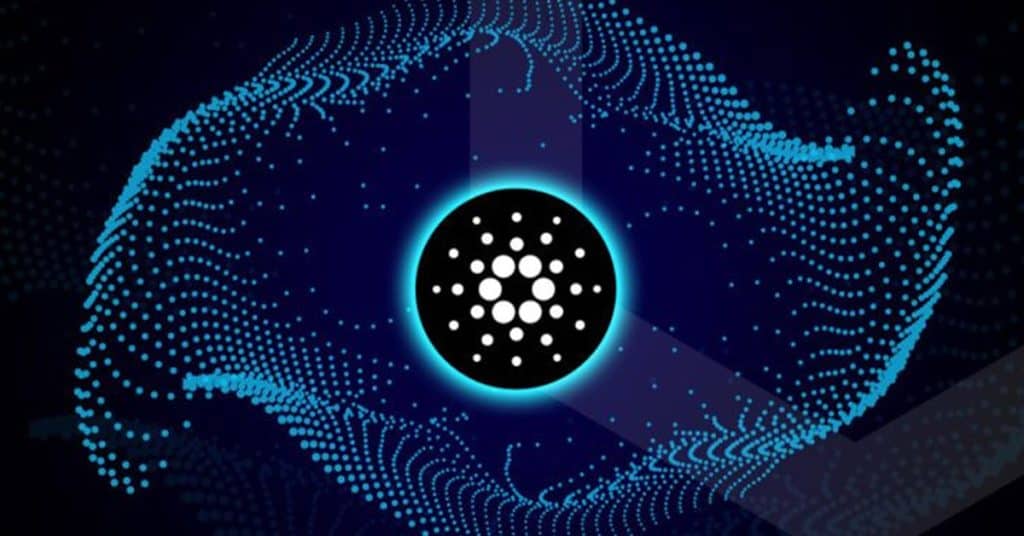 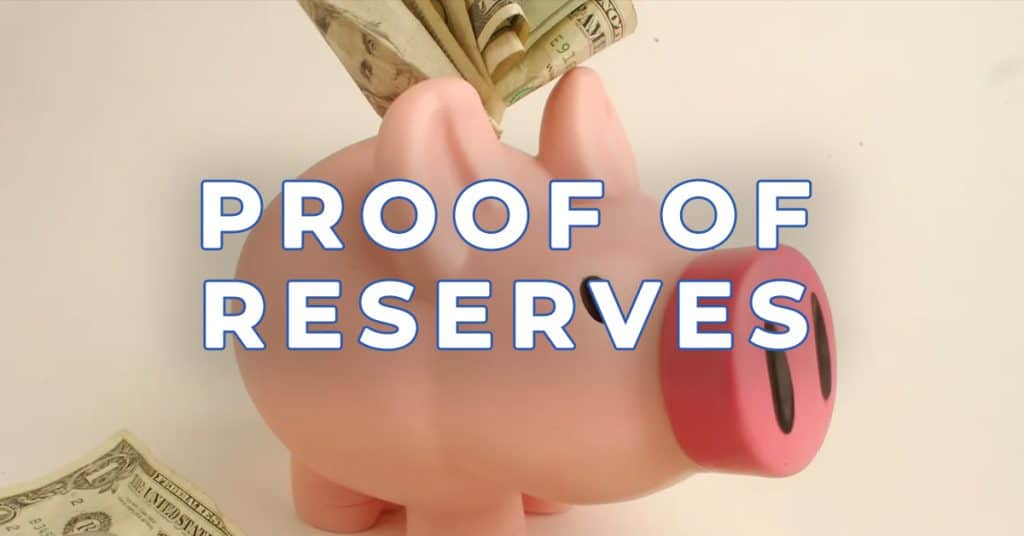 Ever since that fateful FTX week in November 2022, crypto exchanges and brokers have been bombarded with demands from their clients: Show us proof of reserves.