NFTs are not only about trading pictures, but, let’s be honest, that has been a profitable focus of some headline-grabbing collections up to now. And one type of image that people have been trading a lot of are referred to as PFPs. SO let’s dive into the topic of “What are PFP NFTs?”.

What is a PFP?

The phrase PFP stands for profile picture, meaning the picture you’d put up on your social media profiles. PFP NFTs can be used for this purpose, with each one displaying a distinctive character.

They tend to be algorithmically generated upon minting, but the components they’re created from are designed by artists. Each NFT in a collection will be unique, but some might be very similar to one another, and all will be recognizably part of the same project.

Within a collection there will be traits that are rare and more sought after, and there might be 1/1s, meaning specially designed items that can sell at very high prices.

For some time, 10,000 was the standard number of items for an NFT collection, but that’s changed, and there are now many smaller, and a few larger, collections. During bear-market conditions, some new launches have reduced their supply.

Some common NFT themes include cartoonish apes and other animals, pixel-art, manga and anime, and there’s a tendency towards cuteness, in-jokes and nostalgia.

What are the top PFP collections?

The collection that set the template for PFPs is CryptoPunks, which minted for free back in 2017, hit a floor price over 120 ETH in 2021, and currently sits at a floor of around 66 ETH.

CryptoPunks is the original, crossed over into the world of top-end art auctions, and stood out recently by being completely unaffected (so far) by the FTX-initiated crypto carnage. It was just announced that a plan called the Punks Legacy Project will donate CryptoPunks to be displayed at galleries around the world.

The other definitively top tier collection is Bored Ape Yacht Club, created by Yuga Labs. In autumn 2021, BAYC flipped CryptoPunks, meaning its floor price became the higher of the two collections. However, they flipped back this week, with BAYC prices affected by the FTX implosion.

You could also include BAYC spin-off Mutant Ape Yacht Club as top tier. It’s cheaper, but part of the same project and grants access to the BAYC ecosystem.

By the way, the CryptoPunks IP was acquired from creators Larva Labs by none other than Yuga Labs, meaning Yuga now actually owns everything at the top.

There are far more collections in the tiers below CryptoPunks and BAYC, and plenty of competitive disagreement about which projects are real contenders.

Azuki are perhaps the third most sought-after PFPs, and are certainly the dominant manga/anime-centered project.

After that, Doodles have cachet and set a distinctive visual trend, while Clone X are owned by Nike and were co-created by the famous artist Takashi Murakami.

From there, Cool Cats, World of Women, and Deadfellaz are all well-established collections that are respected in the NFT space, and look able to stick around and build.

There are a few collections that appeared on the scene a little later than the projects mentioned above, but have dedicated communities and look like they’re in it honestly for the long run.

Goblintown blew up when the bear market was in its early stages, and soared from a free mint to a floor price over 7 ETH. They can be picked up from below 1 ETH now, but this project is still in the game.

Degen Toonz had a slow start at the beginning of 2022, gained in popularity and hype, and subsequently hit a floor price high close to 3 ETH. The floor is back below 0.5 ETH now, but the community is as strong as ever.

Renga is a high quality manga/anime-inspired collection by a talented artist, and dynamically reinvigorated the NFT market in the autumn, garnering praise from, among many others, Gordon Goner, a co-founder of Yuga Labs.

How About Away from Ethereum?

Over on Solana, DeGods is the top project, and if you’re interested in the PFP creative process, one of the artists who worked on the collection wrote a detailed thread on that topic.

The founder of DeGods is Frank DeGods, and he’s also behind another highly regarded Solana PFP collection called y00ts. Both DeGods and y00ts are connected to Dust Labs, a web3 company building out its own ecosystem of products and services.

Frank talked recently about moving both of these collections from Solana to Ethereum. Nothing is confirmed as yet, but a move potentially could happen.

There are many other Solana PFPs worth looking at, including Okay Bears, Solana Monkey Business, and Degenerate Ape Academy.

On Cardano, SpaceBudz was the first 10,000 item PFP collection to mint on the chain, giving it a special, long-term significance.

The current top Cardano collection, in terms of volume, is The Ape Society, and buying an NFT from this collection provides access to the expanding Ape Society ecosystem.

Clay Mates is an early collection which has very distinctive design work, is a big name in the Cardano NFT world, and is notable for collaborating with Snoop Dogg.

Do PFPs Have a Future?

NFTs are the least battle-hardened, and riskiest part of the crypto sector, so you might think PFPs only have a slim chance of survival. However, there is an alternative perspective.

PFPs are a remarkably welcoming entry into crypto. There are collections that tie in with popular artists, comics and animation, fashion, gaming, and some globally famous brands.

What’s more, utility can extend to being used as community/ecosystem access tokens, storytelling devices, gaming and metaverse assets, and projects are always looking for new ways to expand.

Basically, PFPs are perfect for onboarding people into crypto, crossover most easily into the mainstream, and are the part of the crypto world that comes across as the most distant from, well, crypto, which could sometimes–depending on the wider climate–be an advantage. 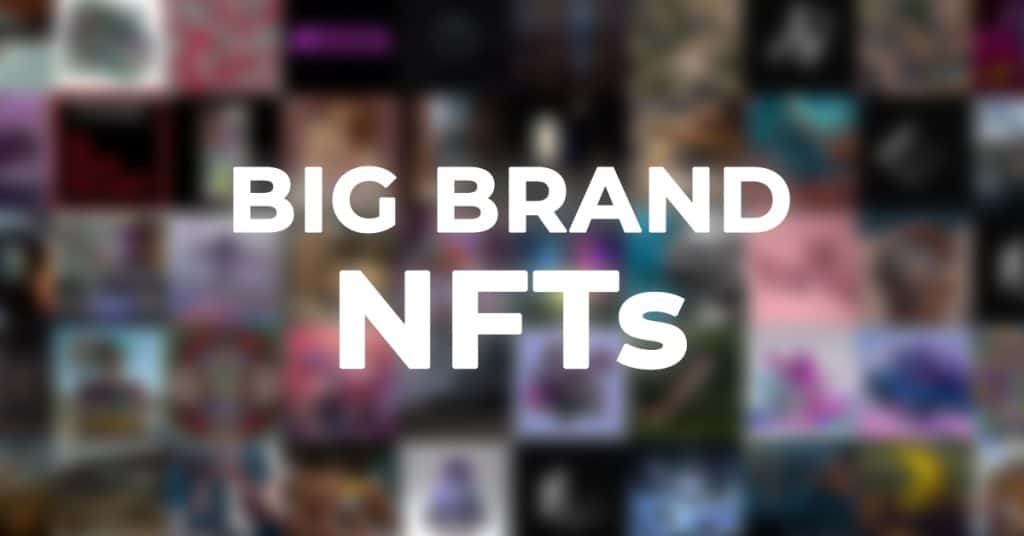 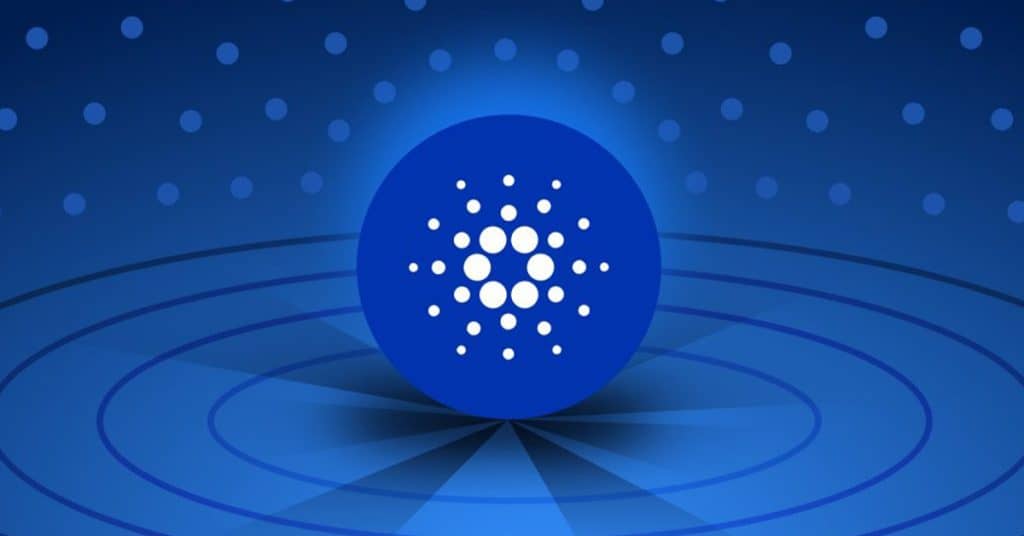 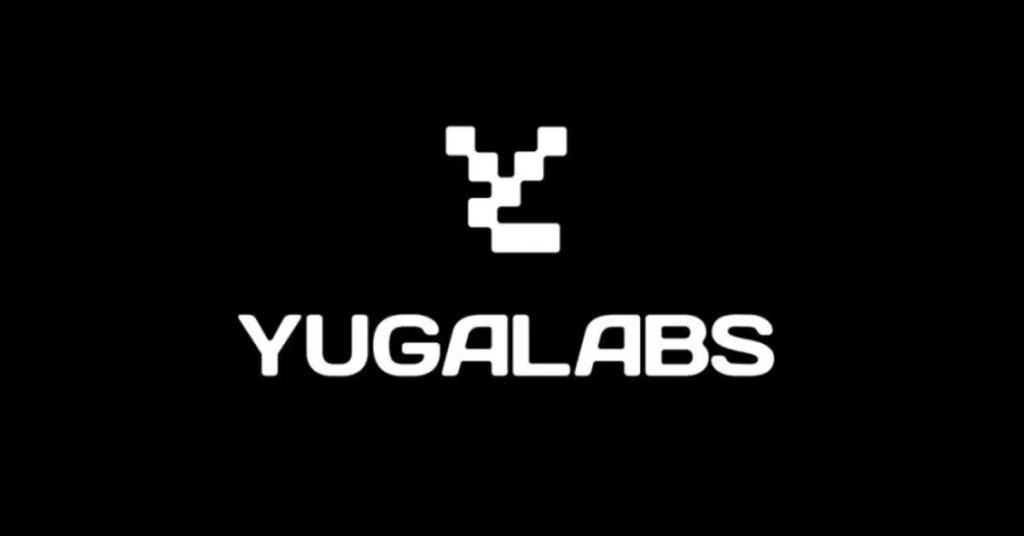 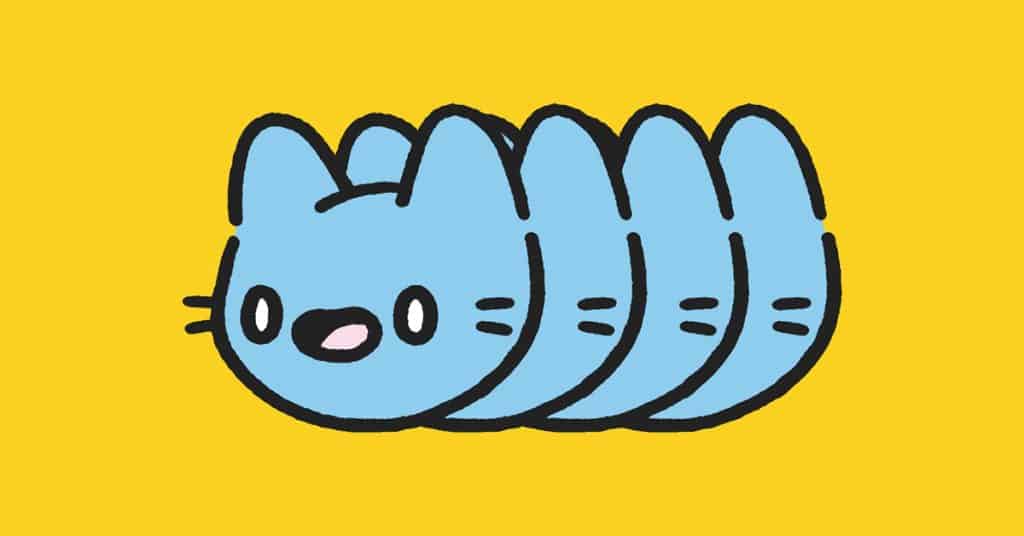 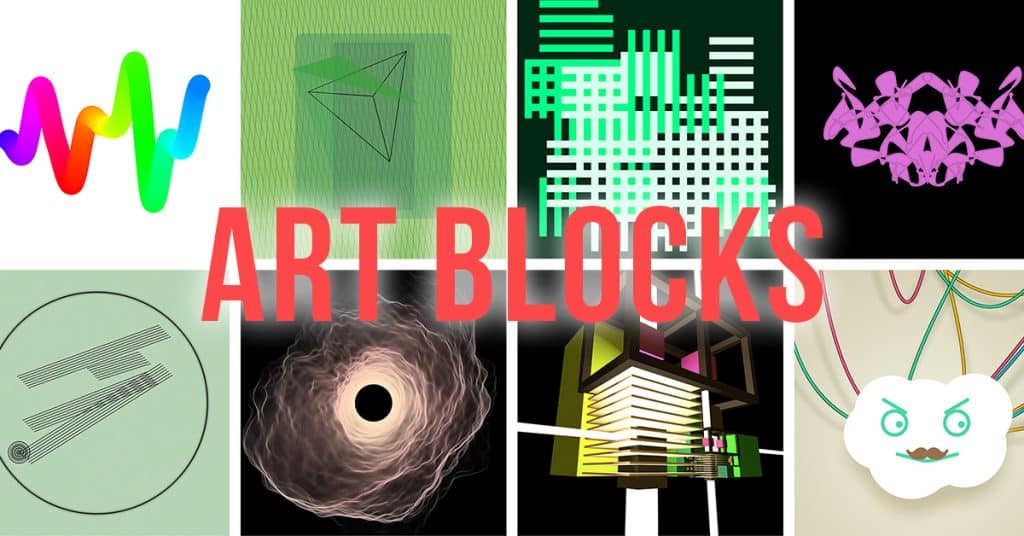 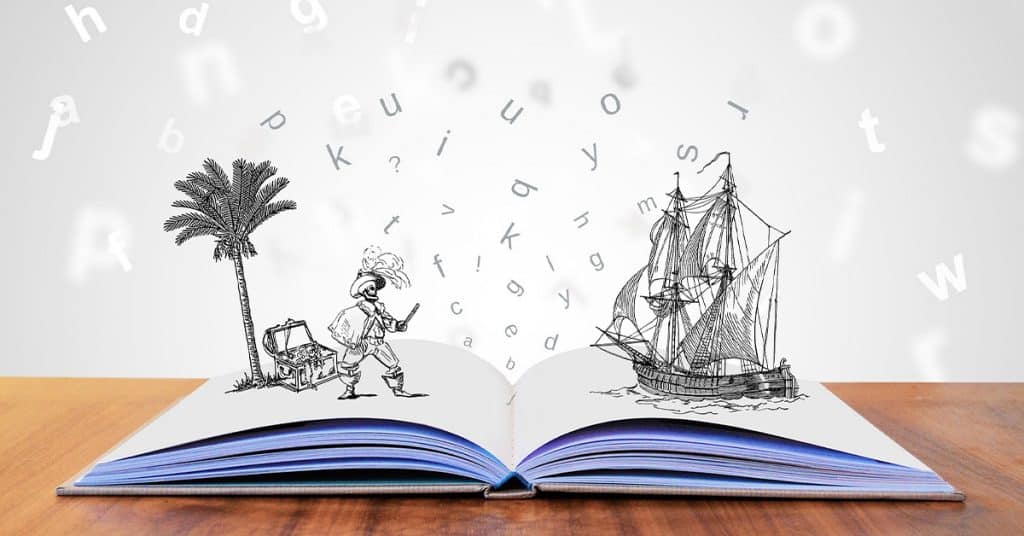 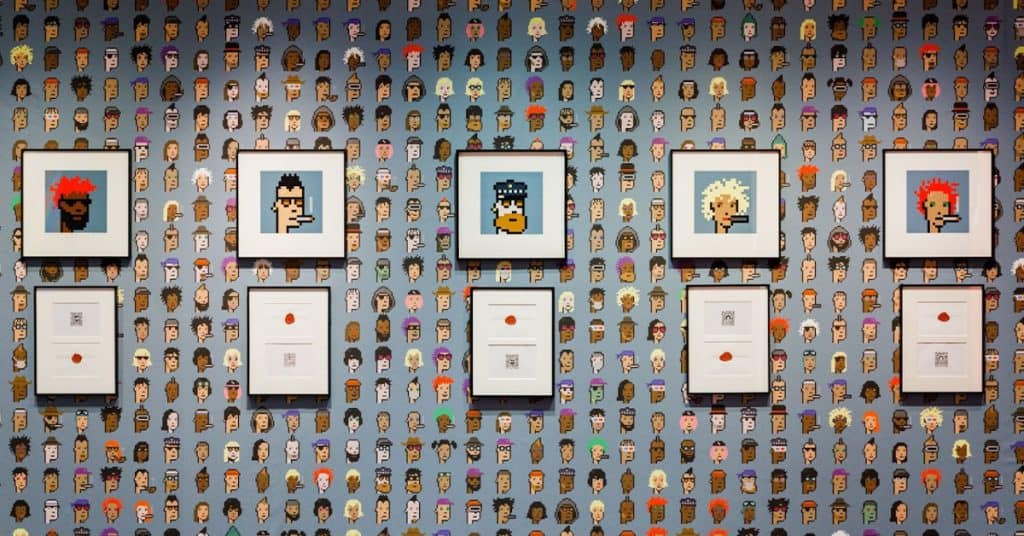