For anyone not familiar, what is ImmutableX?

Immutable X is the first and leading Layer 2 protocol scaling solution on Ethereum, created in partnership with StarkWare, and designed for the exploding web3 gaming ecosystem. By offering 9,000 transactions per second (TPS), zero gas fees, and user-friendly on/off ramps in a fully carbon neutral environment, Immutable X is powering the world of web3 gaming and NFTs through high-performance minting and trading, with all of the security and decentralization that Ethereum provides. Immutable X is designed for high-frequency, low-cost transactions, resulting in enhanced liquidity for all projects.

What does the IMX token do?

IMX is the native utility token of the Immutable X protocol that’s used to pay transaction fees. The token is also used for Governance, as individuals can use IMX to vote on the future of Immutable X. Additionally, all fees paid in IMX are sent to a “staking reward pool,” which rewards users who stake their IMX tokens.

How do you enable a zero gas fee environment?

As a Layer 2 ZK-rollup, Immutable X batches multiple transactions from Layer 2 to Layer 1, creating a validity proof for every batch. This considerably reduces the size of transactions, which in turn dramatically lowers gas costs, which are not passed on to the user.

What is the underlying technology behind ImmutableX?

How many transactions per second does ImmutableX do and how many NFT trades have there been this year?

Immutable X supports up to 9,000 transactions per second, and at the time of this interview, we’ve had over 30 million NFTs minted and nearly seven million NFT trades so far in 2022.

Who are some of your biggest partners?

We’re proud to have partnered with some of the biggest names in the industry to build the future of web3 gaming including GameStop, Illuvium, Planetquest and Embersword to name a few.

What games are you working with?

What comes next for ImmutableX?

Immutable is taking over the world with gaming. We are providing a way to empower millions of people to own and trade their digital assets.

To do this we’re laser focused on building/partnering with the best games and game developers to provide a truly meaningful experience to users. Our team has grown from 100 in 2021 to ~350 this year across our gaming studio, BD, marketing and partner success.

In the coming months expect some exciting announcements of new games and gaming partners that will be launching on the IMX marketplace… shameless plug – if you want to keep across the latest IMX updates follow @0xferg on Twitter. 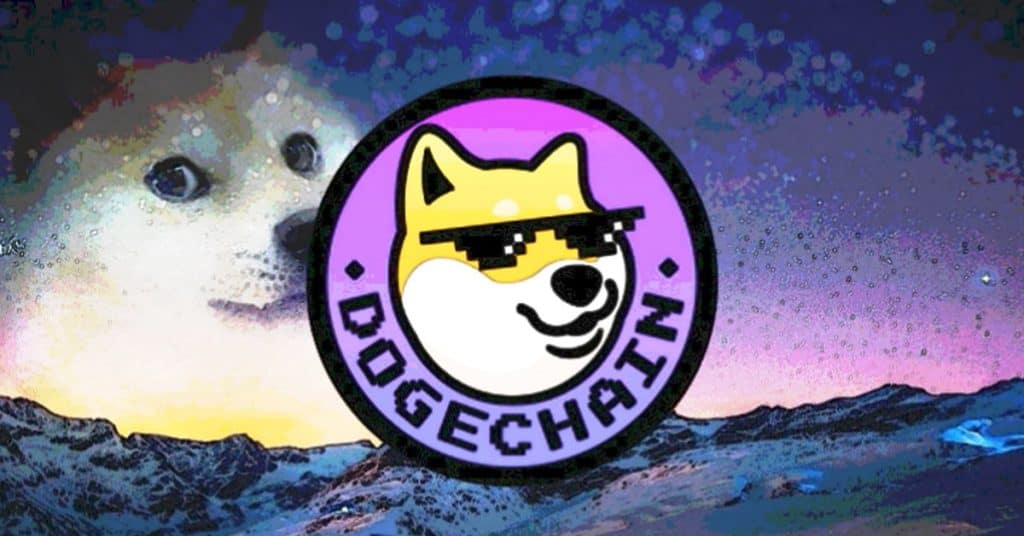 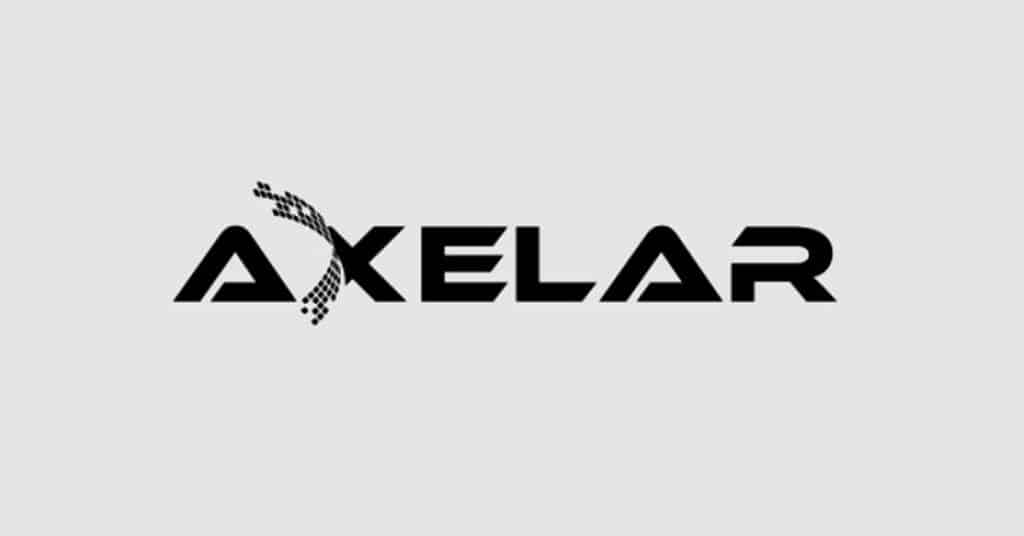 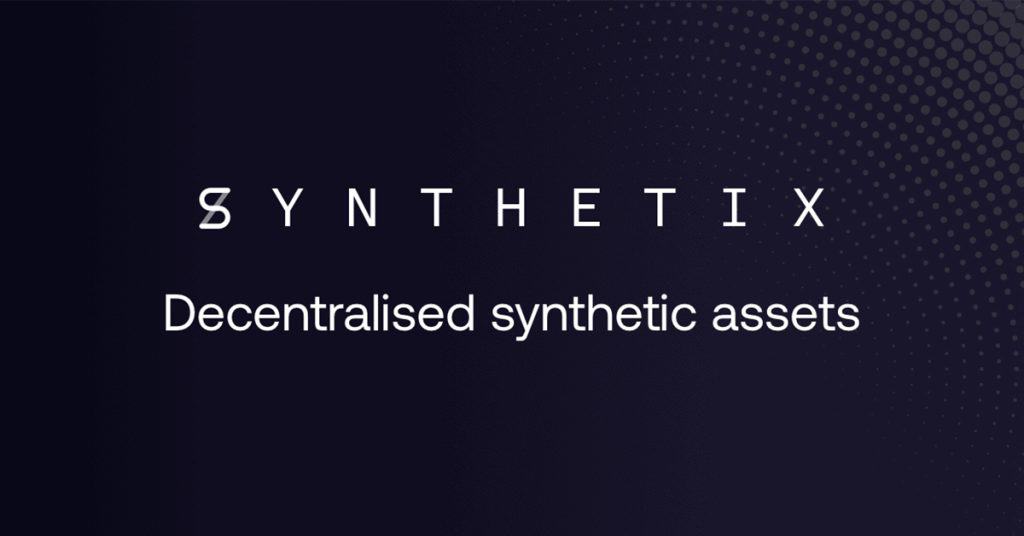 Synthetix is a decentralized finance protocol that provides deep liquidity for synthetic assets on the Ethereum blockchain. 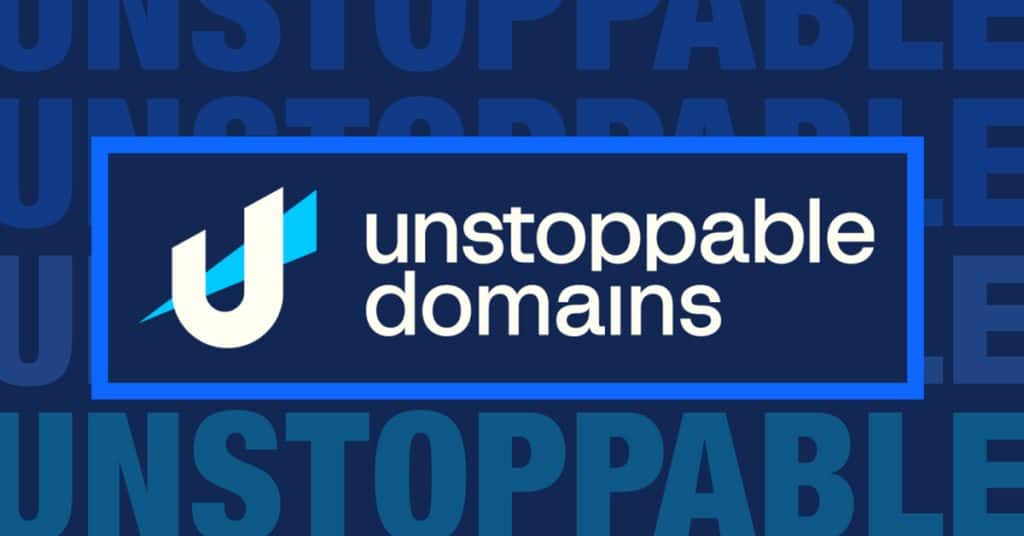 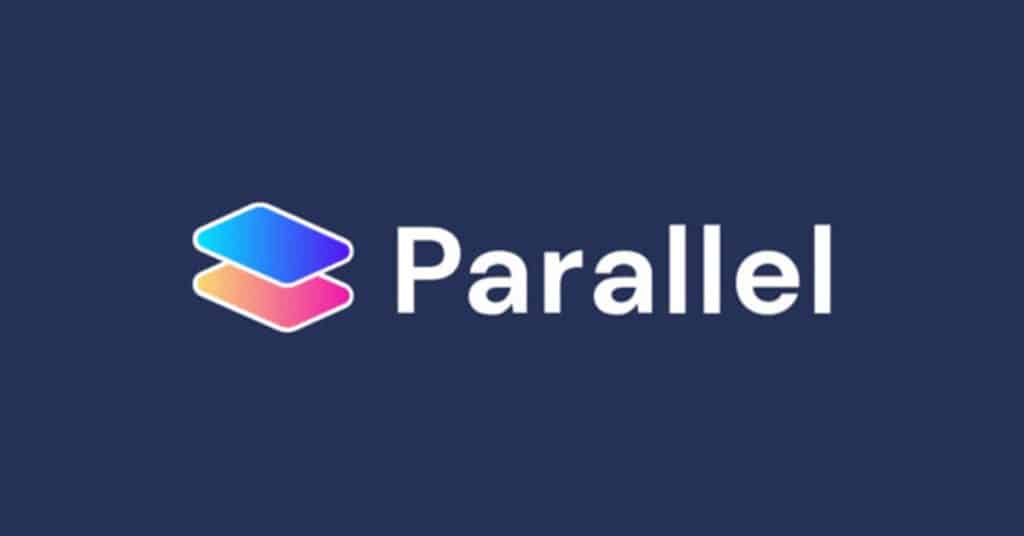 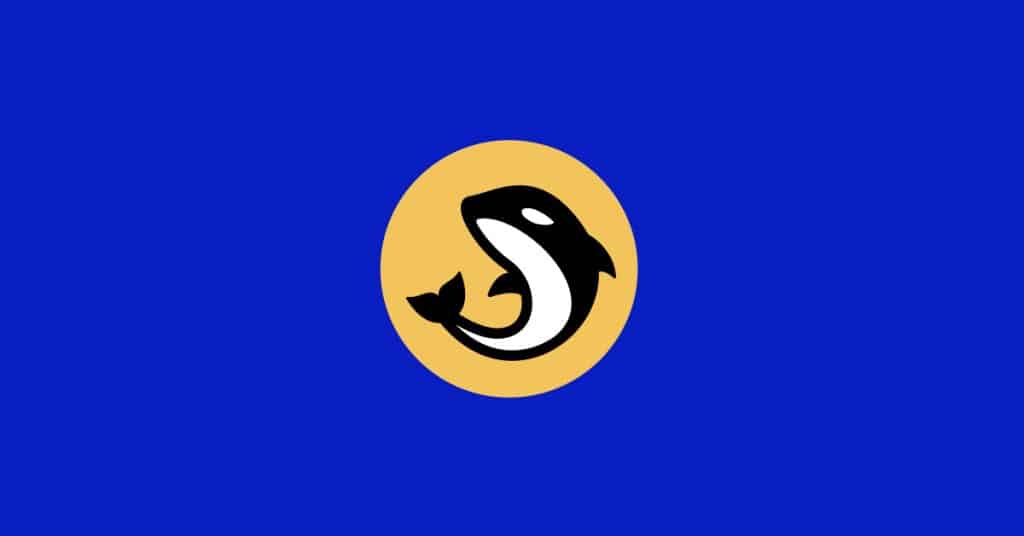 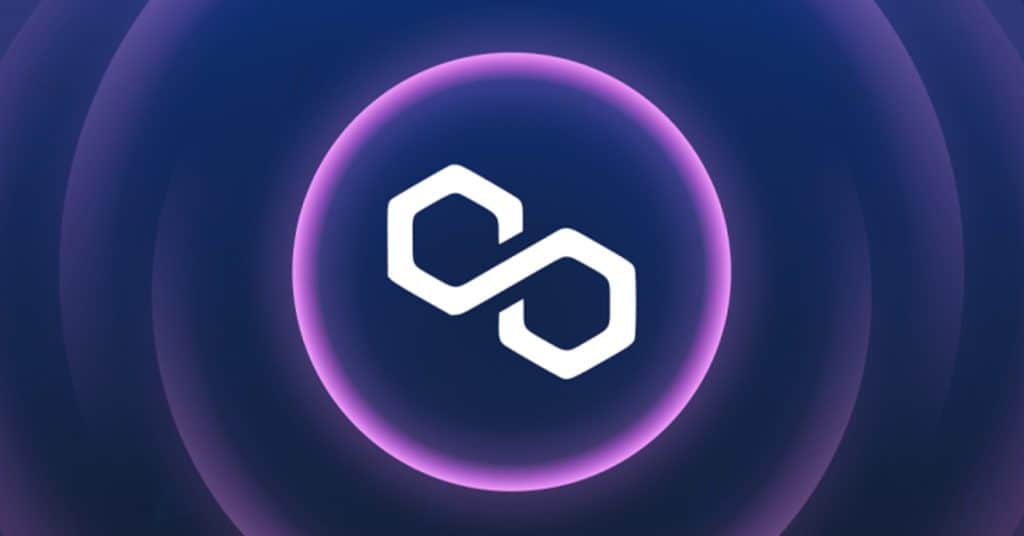 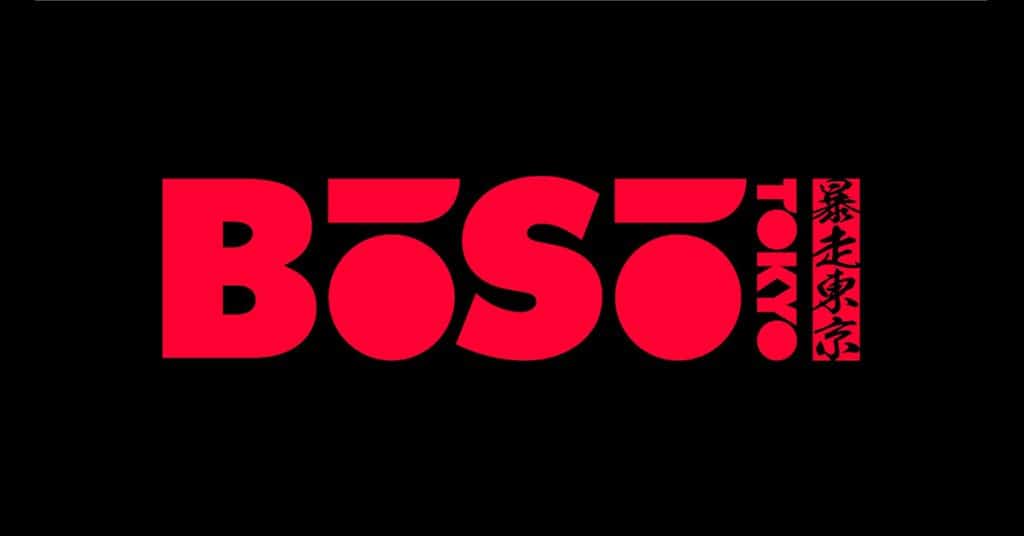 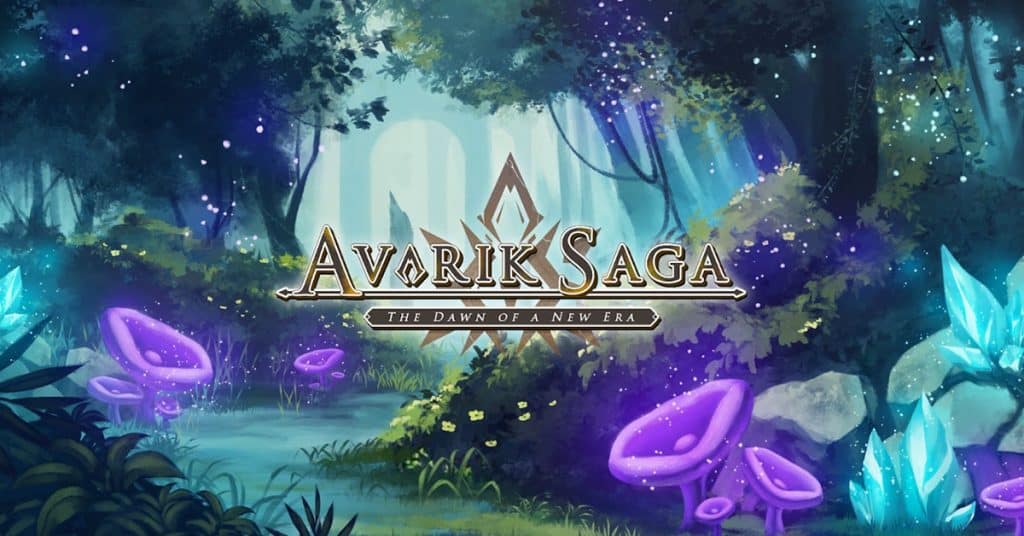 Avarik Saga is a Unity-based JRPG Strategy Game focusing on character development. As a JRPG game. 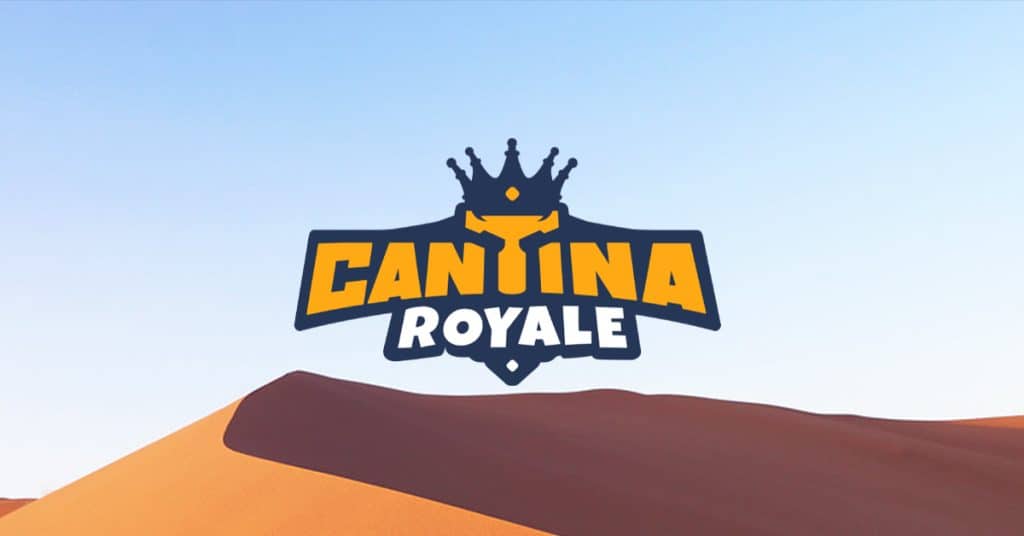