While JPEG flippers are understandably cautious at the moment, if you were looking to pick up some top-tier NFTs, now might be a good time to go bargain hunting.

One collection with a strong presence is Azuki, and in an arena where attention is everything, it’s maintaining interest–even during tough times–through ongoing expansion and new tech.

Launched in January 2022 by a pseudonymous founder called Zagabond, through his Chiru Labs platform, Azuki was massively hyped and sold out a public sale of 8,700 NFTs in three minutes, with the rest of the collection snapped up in a subsequent private sale.

NFTs were still on a high at that time, and the collection is a product of the bullish mania that exploded in 2021, although Azuki came after CryptoPunks and Bored Ape Yacht Club had risen to dominance.

The collection consists of 10,000 PFPs, each depicting a side-facing manga-style character, and the whole project has a Japanese anime theme. The artwork was created by Steamboy (real name Arnold Tsang), who was previously an art director on the Activision Blizzard game Overwatch.

Anime NFT meta became a major theme throughout 2022, and Azuki can be considered the top collection in this category, kickstarting the trend. It placed strong emphasis on creating its own world, brand, and–core to everything web3–asset-holding community.

In March, a 20,000 NFT companion collection was added, called Beanz. Beanz NFTs were airdropped to Azuki holders (two Beanz for every one Azuki), although they initially displayed a crate (and were called Something Official), which then updated to a broken crate with soil spilling out, which later became a bean pod, and finally a cute, bean-style character.

Back in May, Zagabond, the founder of Azuki, revealed that he had also been the creator of three previous NFT projects: CryptoPhunks, Tendies, and CryptoZunks.

He wrote in detail about the concepts and limitations of each, and of how they had been learning experiences leading up to the creation of Azuki.

The problem with this was that his former projects had all been created under different pseudonyms, and Zagabond had walked away from each one, taking with him a total of over 1,000 ETH in profits, and all over the space of just two months.

These revelations caused an immediate crash in the Azuki price (from a 23 ETH floor to below an 8 ETH floor), and Zagabond ended up apologizing for his actions. At the time, the fallout was damaging, but the more time that goes by, the less it appears to have had a long-term impact (don’t forget that prices have been dropping anyway across NFT collections).

The idea is that physical objects are fitted with a chip (called a BEAN Chip), and when scanned, an Ethereum-based PBT is minted and kept in the owner’s wallet. It can then be transferred to a new owner’s wallet if the physical item changes hands, creating a trustless, on-chain record of authenticity.

Azuki drew attention to this innovation with what became a $2.5 million auction of nine Golden Skateboard NFTs, each of which is redeemable for a physical gold-plated skateboard fitted with PBT technology.

After the skateboards there has also been a collaboration with Japanese streetwear brand Ambush to produce high quality hoodies and pendants that incorporate BEAN chips and PBT creation.

This month, Azuki became a sponsor of the Oracle Red Bull F1 team in the Abu Dhabi Grand Prix, with Azuki #8494–a character called Lei the Lightning Azuki–adorning the team cars.

To commemorate the occasion, a free-to-claim NFT featuring the same character as appeared on the cars was minted on the Tezos blockchain through the ByBit NFT marketplace (ByBit is also an Oracle Red Bull sponsor).

With demand sky-high, and the January NFT market still bullish, Azuki minted out easily at 1 ETH. The floor price just kept going up from there, hitting a high over 30 ETH in April.

There have also been some huge sales of rare items, with Azuki #9605 going for an incredible 420.7 ETH in March.

There was then a big drop in May, to below 8 ETH, when controversy around the founder first hit, an immediate recovery to 15 ETH, and then a bear market decline to as low as 5.9 ETH in August.

By September, prices were back above 10 ETH, and have stayed between 9 and 12 ETH since then, with the floor now sitting at around 10.3 ETH.

In October, even as the bear market deepened, Azuki’s Golden Skateboard NFTs sold at auction from 200 to 309 ETH, although these NFTs have special value because they’re redeemable for real gold-plated skateboards.

There have been some big trades this month in the original collection too, though, with eye-catching sales of rare NFTs at 150 ETH, 120 ETH, 109 ETH plus five floor Azukis, and 98 ETH plus two floor Azukis.

Azuki is top dog when it comes to anime-inspired collections, but there are a plenty of other projects competing in the same category.

JUUNI is an upcoming project with good potential, while DigiDaigaku is the creation of proven game designer and investor Gabriel Leydon, who is working on a new approach to gaming called free-to-own.

In terms of artistic depth and uniqueness, the Renga collection is hard to beat, although as a project it has periods of inactivity and there is uncertainty about where it’s heading.

Capsule House is extremely stylish, featuring art and design from creators Seerlight and Kaejunni, who both also produce much sought-after 1/1s.

As for Azuki, while many projects make grand promises about the future, this project is now making inroads into blockchain-connected phygital development. The original collection has shaken off controversy along the way, and while the bear market has wiped out all-time-highs, prices consistently find their way back to double digits.

We are still early in the NFT experiment, but Azuki is among the few projects that can plausibly establish a lasting brand. 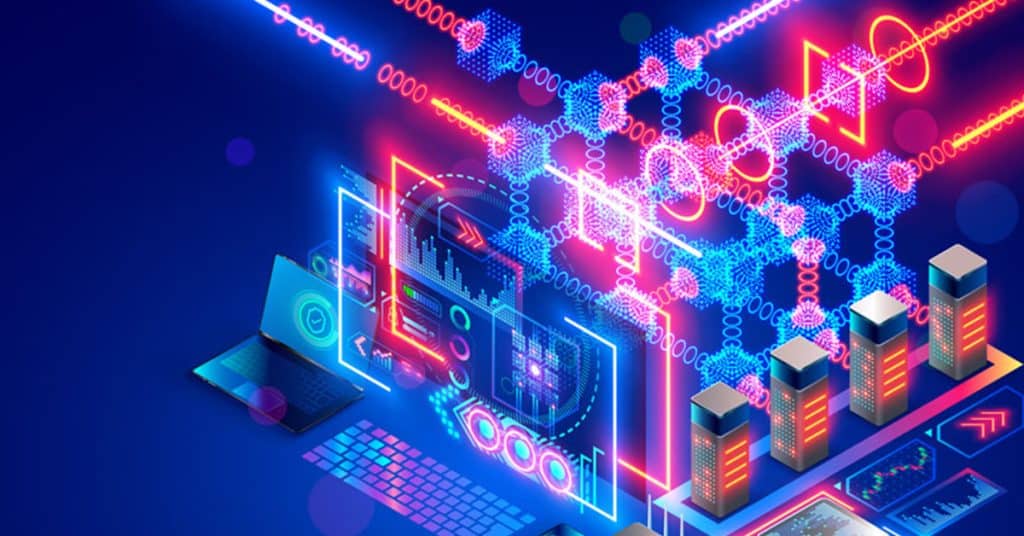 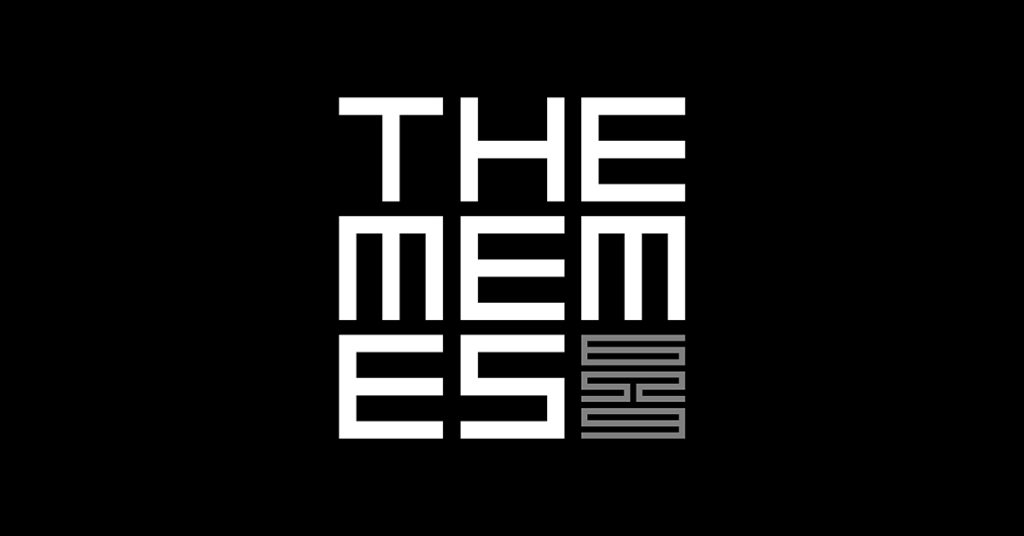