With Bitcoin having another difficult week playing limbo between $45,000 and $47,500. This time around the market has been following along less than usual during these moments of uncertainty. Many projects including Algorand, Osmosis, Elrond, Hedera Hashgraph, Cosmos, and Harmony all managed to return +40% returns in the same week to holders. So hope remains alive for much of the market to discover new projects on the rise. Our review this week will be focused on a new and robust gaming ecosystem centered around Solana with Star Atlas.

Star Atlas is a space race that will challenge its players to team up, organize, build, and fight their way into unknown territories. What will start as a group of spaceships and a collection of small mining colonies will develop into full-blown civilizations, rapidly iterating on alien technologies and intergalactic diplomacy to explore the ever-expanding universe. The goal of the Star Atlas economy is to best align the production of goods at scale with both a sense of long-term progression and short-term enjoyment to the players. While making collaboration increasingly beneficial to your teammates and faction. The Solana blockchain’s breakthrough in transaction throughput sets the stage for a largely serverless online multiplayer game. Solana has an extremely high throughput allowing 50,000 transactions per second, with expectations of increases as the network grows. This feature allows gameplay interactions between assets to be recorded in real-time and bypasses the need for a robust traditional server backend for online multiplayer games. Star Atlas incorporates real-time graphics technology using Unreal Engine 5’s Nanite for truly cinematic quality game visuals.

By employing a skill tree approach, the game allows its users to dedicate their time and resources to a certain 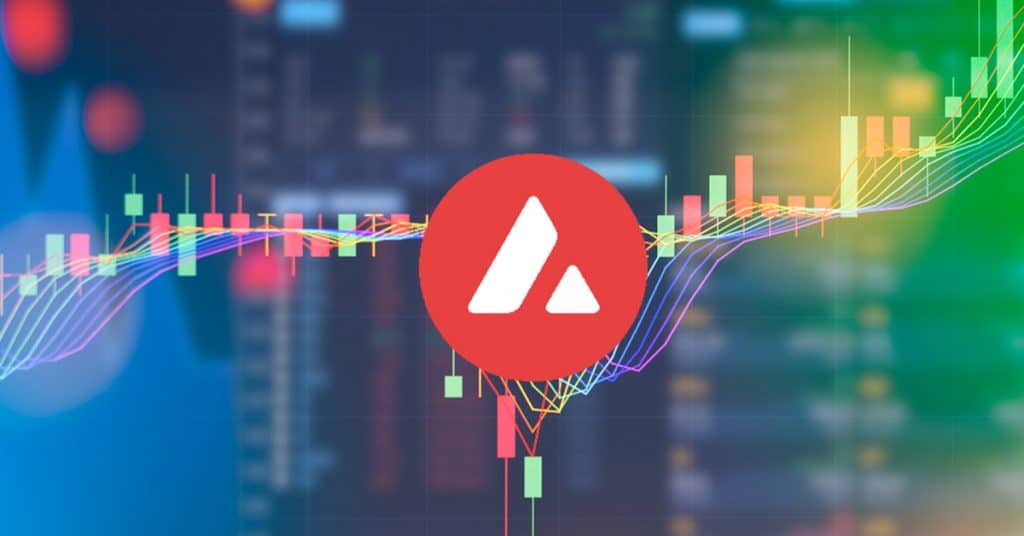 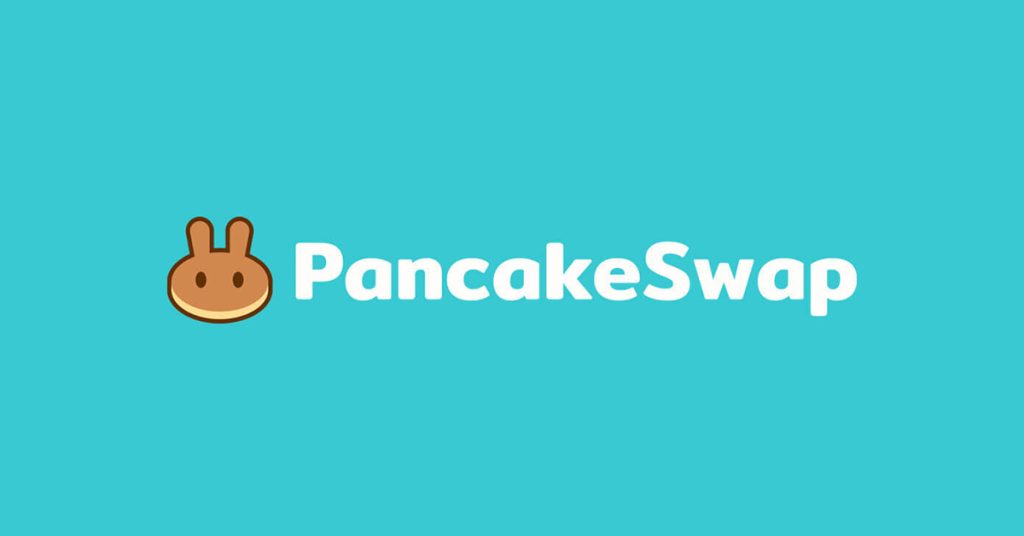 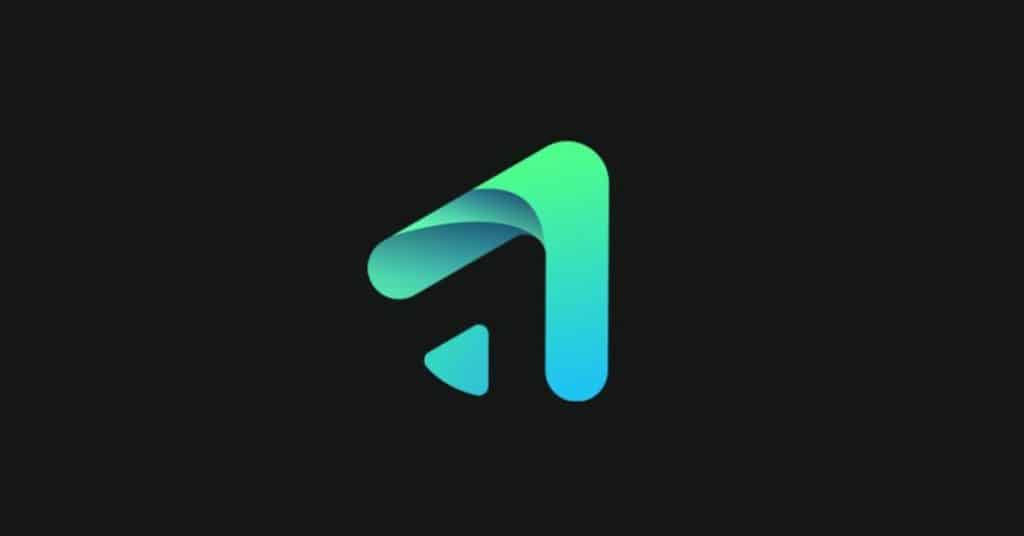 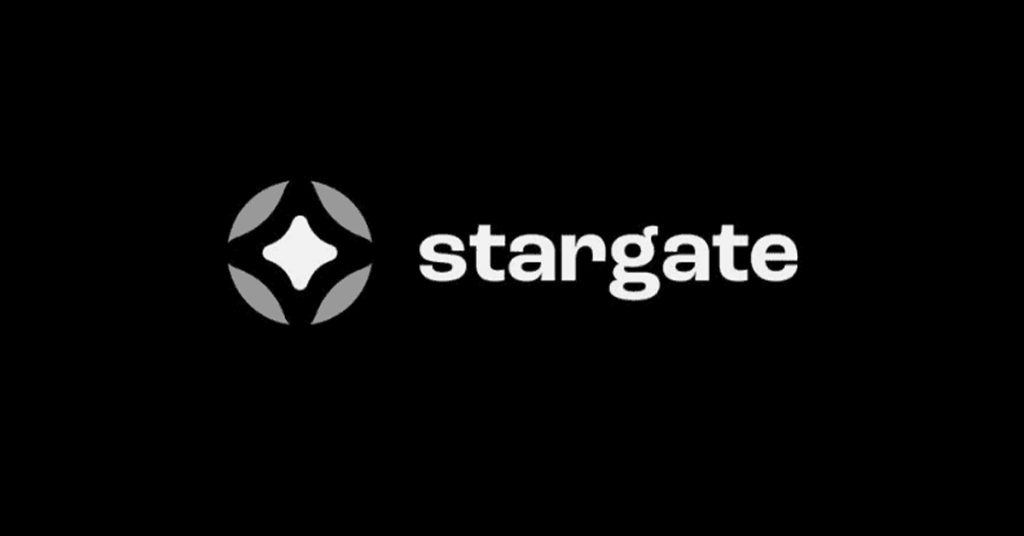 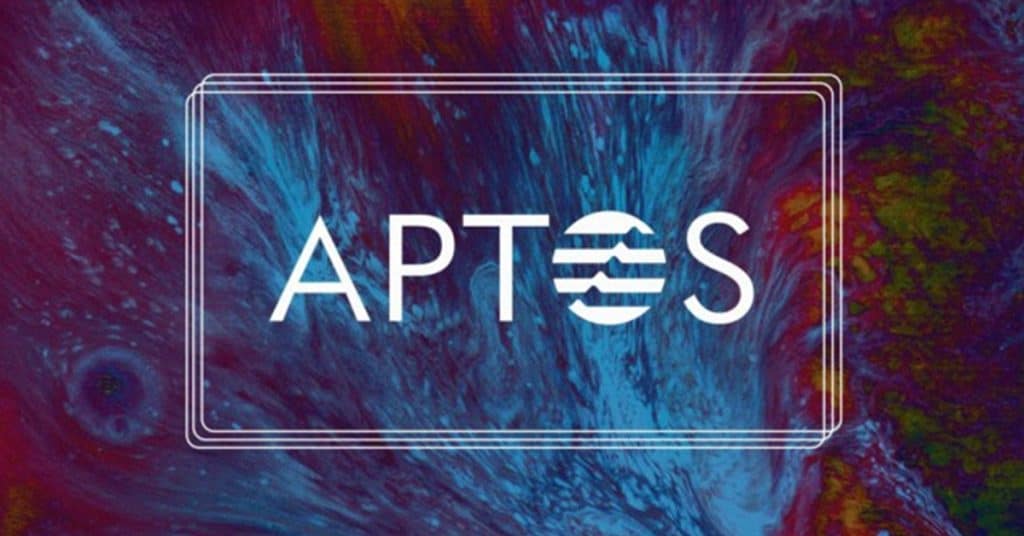 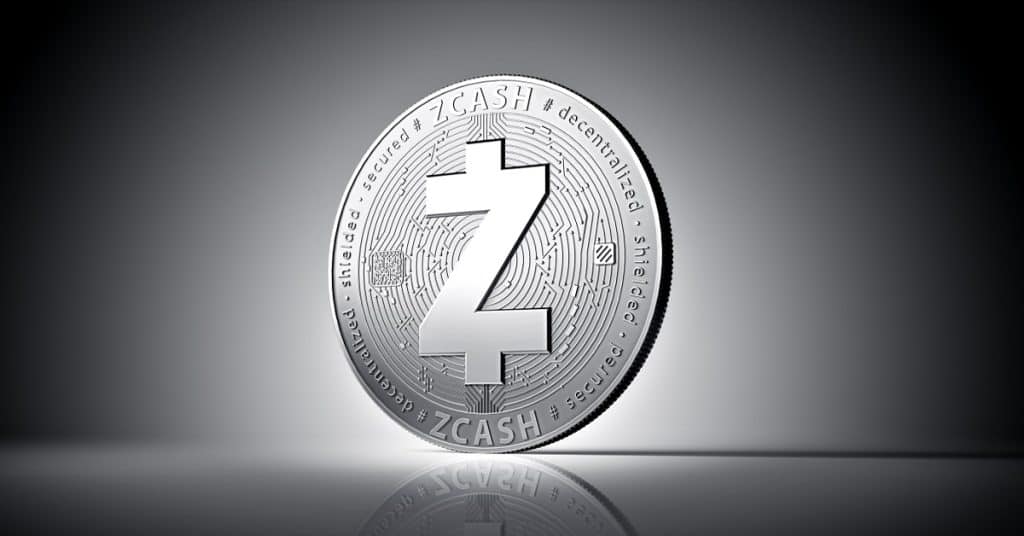 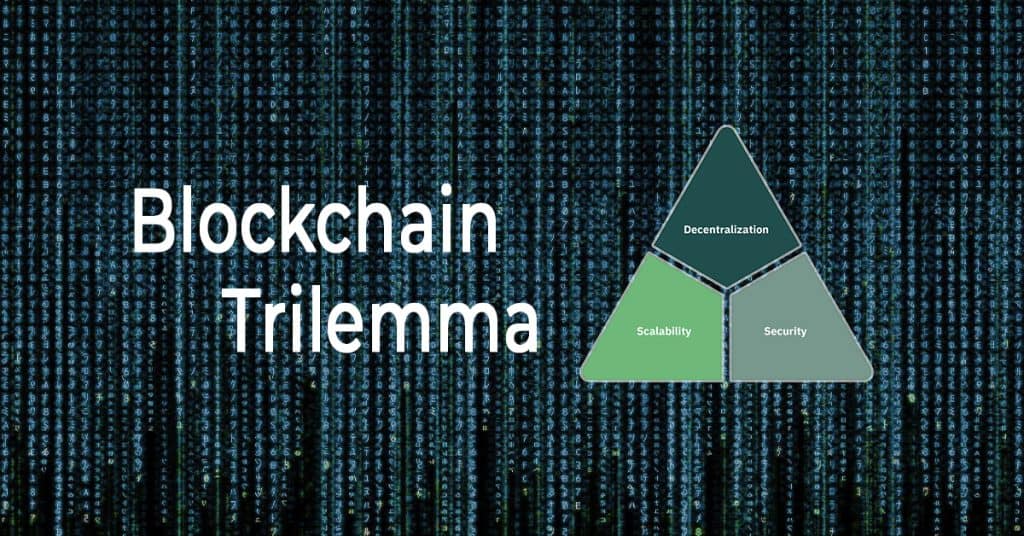 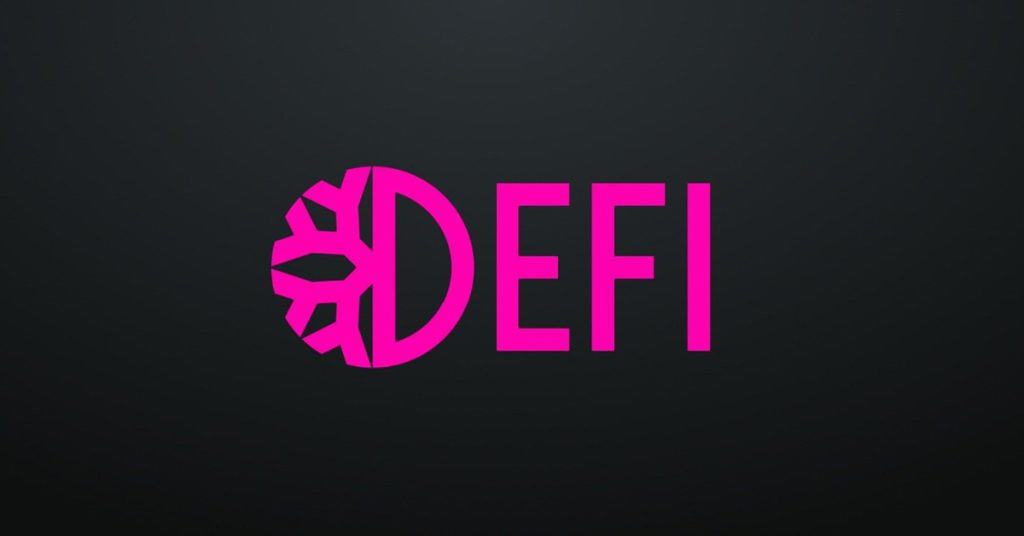 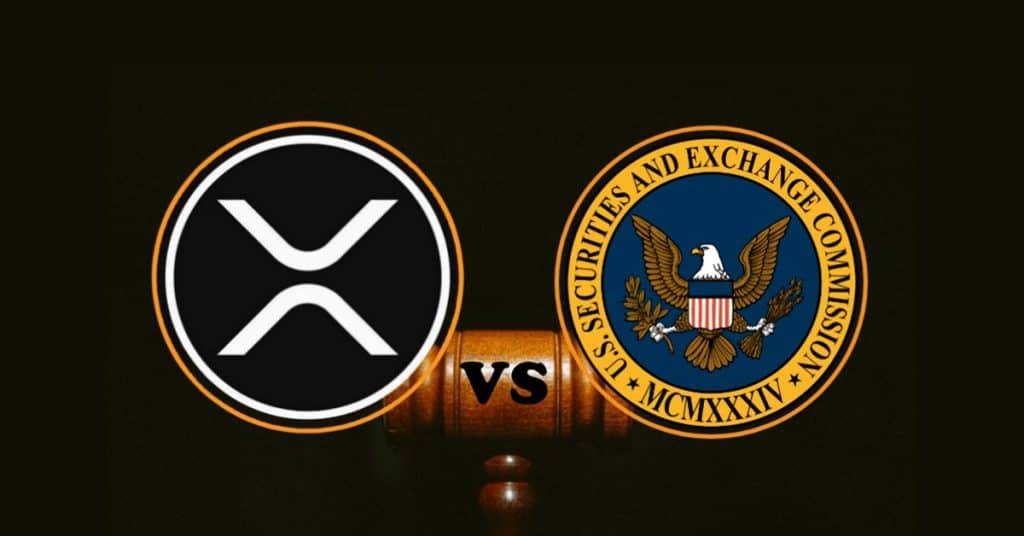