What is Proof of Stake?

Proof of Stake (POS) quite simply is a way that some blockchains use to find consensus, this is done by holders of the currency who use their coins as a stake to gain permission to be able to validate the network and this work comes with a reward.

What Makes Proof of Stake Different than Proof of Work

Proof of stake has some different mechanisms than what we discussed in Proof of Work. While some characteristics remain the same between these two forms of consensus (because essentially they both achieve the same goal of achieving consensus and securing the network) there are some key differences.

A few examples are:

There are solid arguments on both sides of that discussion to be had over the matter. And this is only a few of the key differences. Much of the debate though comes down to what do you need your blockchain to do and how secure do you need your transactions to be.

Sending a billion dollars? Choose Bitcoin, every time. Sending $10 to buy coffee, literally any chain would be fine.

Here are a few points to explain this further without sending you too far down the rabbit hole.

Instead of “Working” to provide Proof, a new system that allows users to only provide Proof they had physically Staked (Lock-Up) the Asset was created. The concern for this concept at first was that you can’t create something from nothing. Meaning the system could not operate without the assistance of Proof of Work. The very first implementation used a hybrid system allowing for each block to be created using Proof of Work and Proof of Stake would take it from there.

If a blockchain attempted to build a foundation using only Proof of Stake it would not be able to generate any transaction, because no coins exist to Stake. This is why new Proof of Stake protocols must create coins from nothing (Pre-mine) to kickstart the network before their blockchain is ever operational. This often means that early investors and venture capital firms end up having a large portion of the stake in a network.

Proof of Stake also has a tendency to create centralization in the network, as the more coins a Proof of Stake miner has, the higher their probability is to capture a greater proportion of rewards. Which due to the nature of early coin distribution to founders, early investors, and VCs can put regular investors at a bit of an unfair disadvantage.

With Proof of Work, as long as everyone has the minimum requirements they have equal opportunity to be rewarded. The issue though is that with Proof of Work, while you may have a more egalitarian opportunity to earn rewards, buying mining equipment, hosting mining equipment, etc. means that for most investors this is out of reach. By contrast many Proof of Stake networks allow users to earn rewards sometimes with as little as a few dollars worth of those coins staked.

The Proof of Stake Analogy

We’re going to take our previous article’s Proof of Work example and apply it to Proof of Stake by modifying a few variables. The Network itself remains the Administrator and issues the Proof of Stake test to students. Except that instead of everyone and anyone being able to join in the testing process. Only a select number of students who have already taken a pre-test can participate (Staked Coins). A new test can be issued and a winner is decided every second, instead of every 10-minutes.

Now, instead of the winner being selected because they’re the first ones to correctly finish the test. The winner is chosen based on how well they did on the pre-test, that student is then automatically given the reward (Block Reward). With Proof of Stake, the pre-test (Staked Coins) is the sole determining factor of outcome.

Proof of Stake allows the complicated mining test to be taken, without the test really being taken. The cost to participate in the test is now removed and participants who took the pre-test have not lost any time or value. A Proof of Work test relies heavily upon any changes to any part of the testing process to be unanimously agreed on by all students taking it. But, with a Proof of Stake test, all variables can be modified by a single student that has repeatedly “won” previous tests. Effectively removing control from all participants and giving it to a single one (Centralization).

All other variables are maintained except for those mentioned above. Students can pre-test in a group or alone and the results are openly published to the Blockchain for everyone to see, verify, and agree to be true.

Is Proof of Stake Better than Proof of Work? 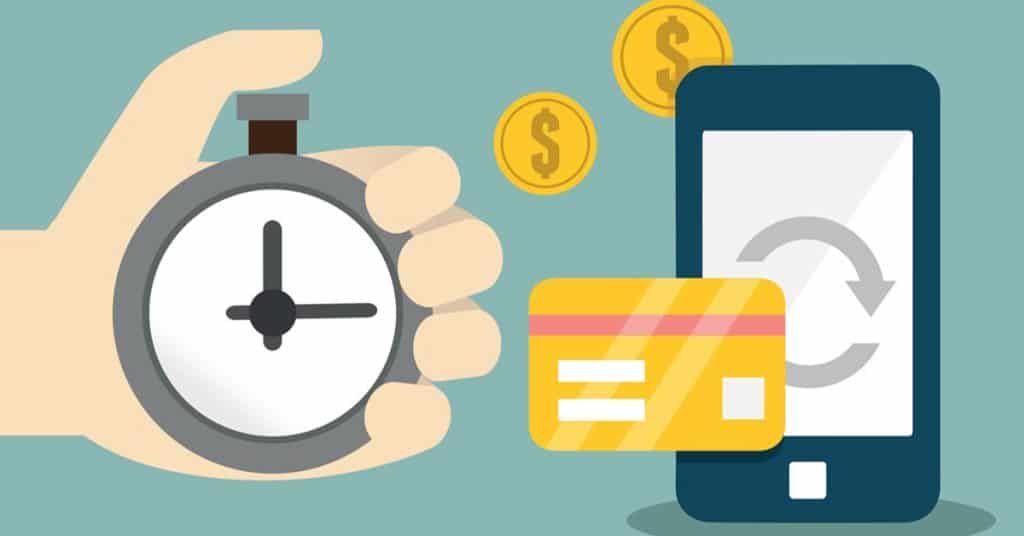 Yes, there are trade-offs in terms of centralization and security. And yes, the Bitcoin lightning network is trying to bring high scalability with high security to Bitcoin. But, there remains a very strong demand for access to Proof of Stake networks despite these issues, because most users’ primary concerns are low fees, fast transactions, and access to defi, nfts, etc. And as time goes by many of the current wrinkles in Proof of Stake should be ironed out.

Some examples of popular proof of stake coins are Ethereum, Cardano, Solana, and Avalanche. Each of these coins has different staking requirements and must be approached individually. Check out our guides on staking for more information. 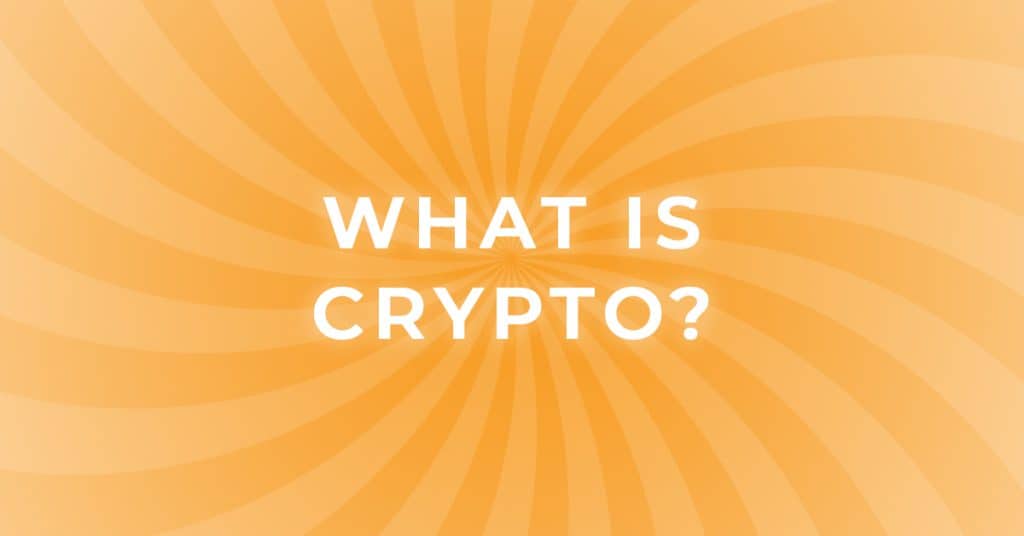 What is Crypto? In this section of the crypto beginner guide we dive into all the basics of crypto so that you have a solid foundation to learn on. 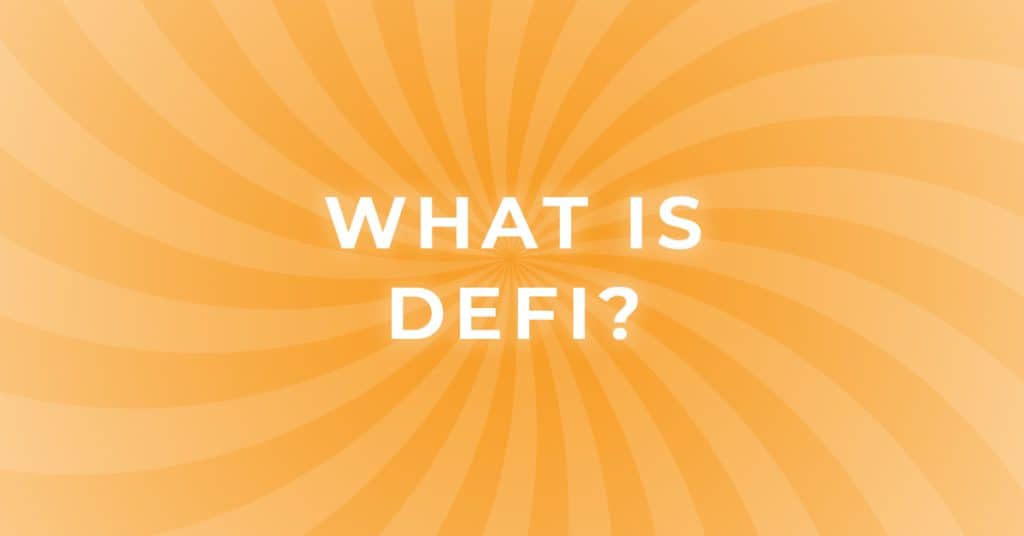 What is DeFi? In this section of the crypto beginner guide we look at all the best DeFi protocols and how to use them. 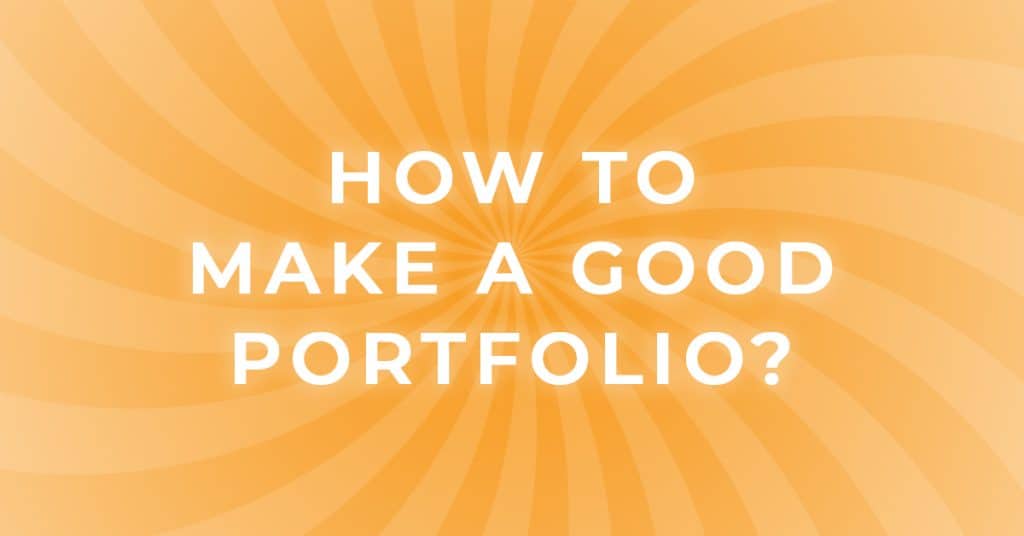 How to make a good crypto portfolio! In this section of the crypto beginner guide we dive into portfolio structuring and tactics. 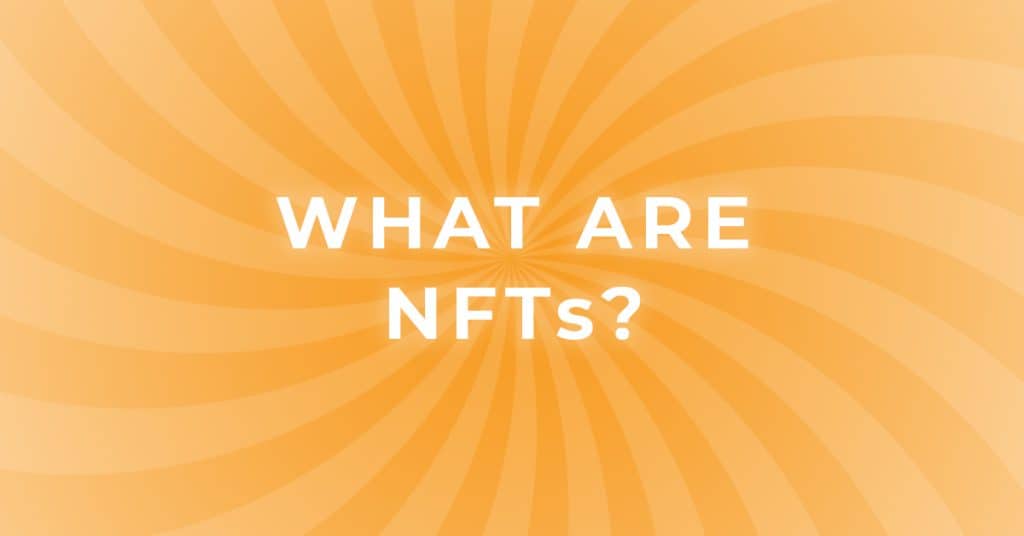 In this section of the crypto beginner guide we dive into NFTs. 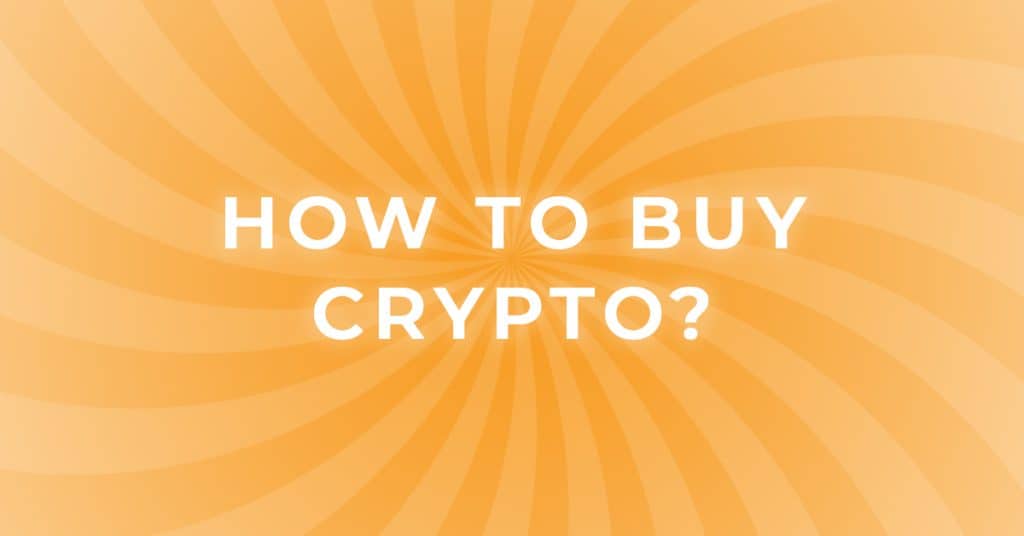 How to buy crypto? In this section of the crypto beginner guide we dive into everything you need to know about buying crypto. 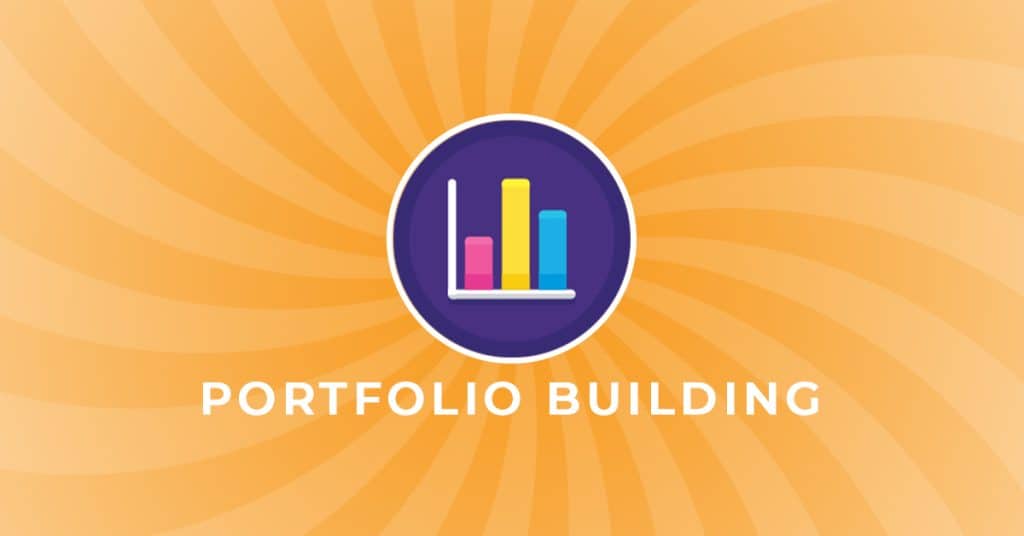 Learning to build a great crypto portfolio is the final step in putting it all together and achieving success. 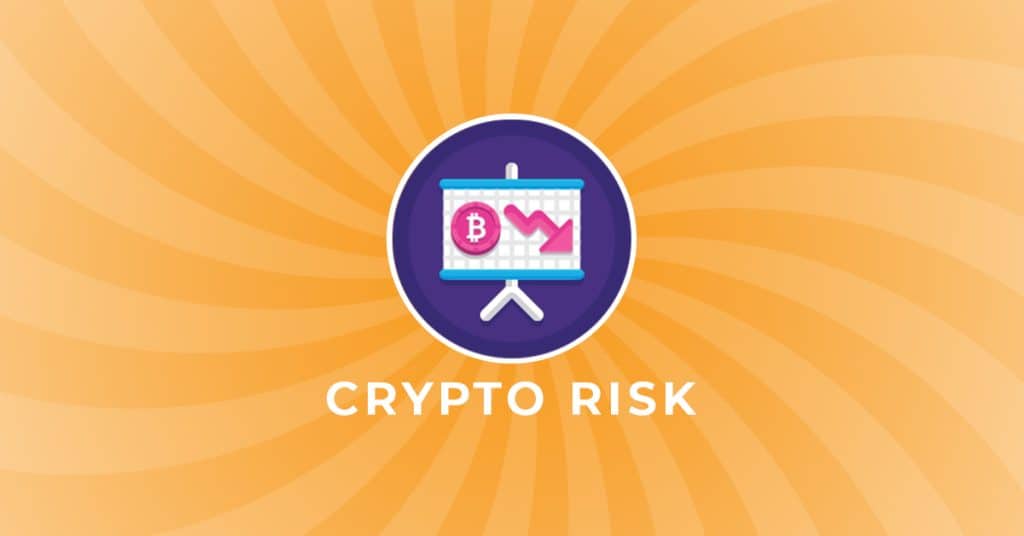 Crypto is a very high risk market so you better learn how to manage your risk in crypto. 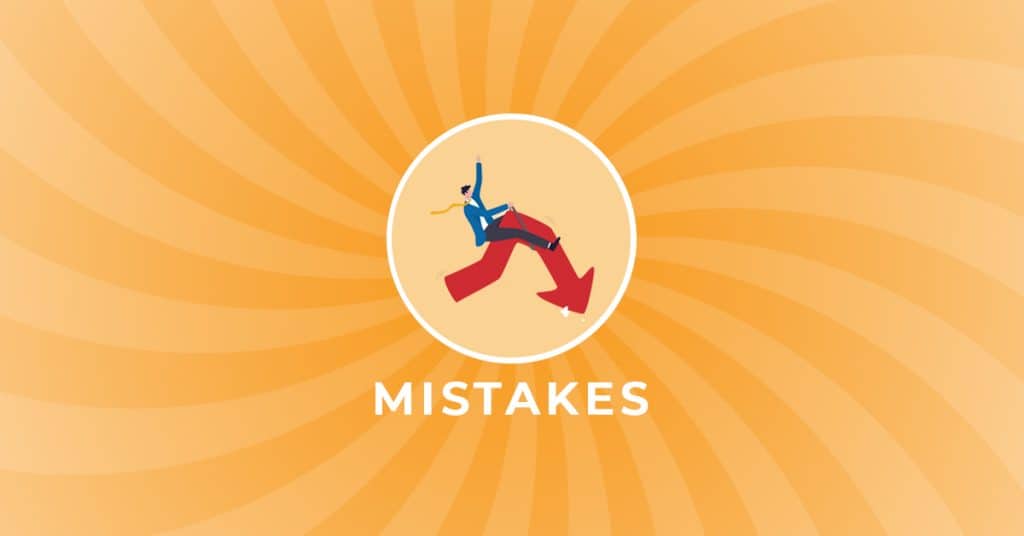 What are the most common crypto mistakes that investors make and how can you avoid them? 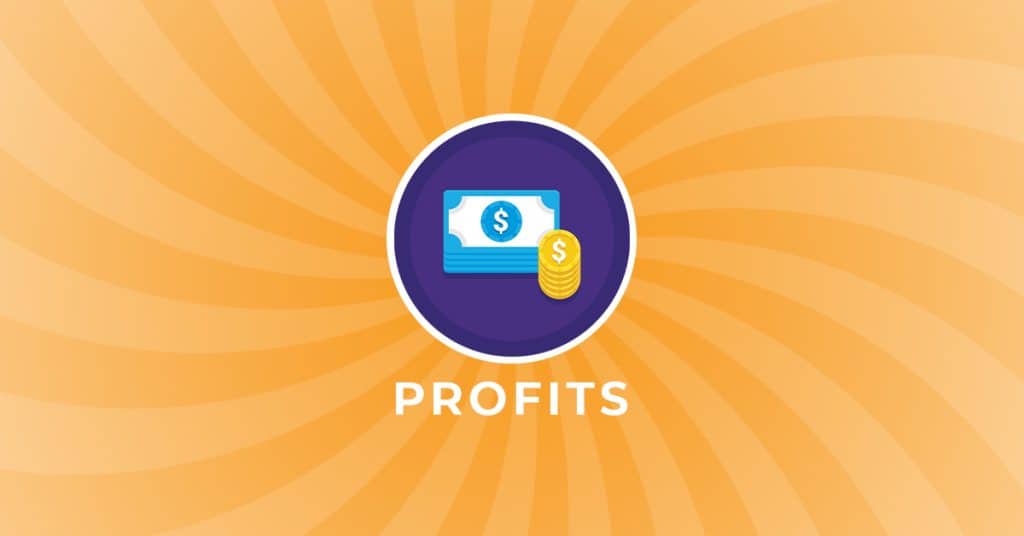 One of the biggest problems that you can have as a new crypto investor, is figuring out when to sell your crypto.